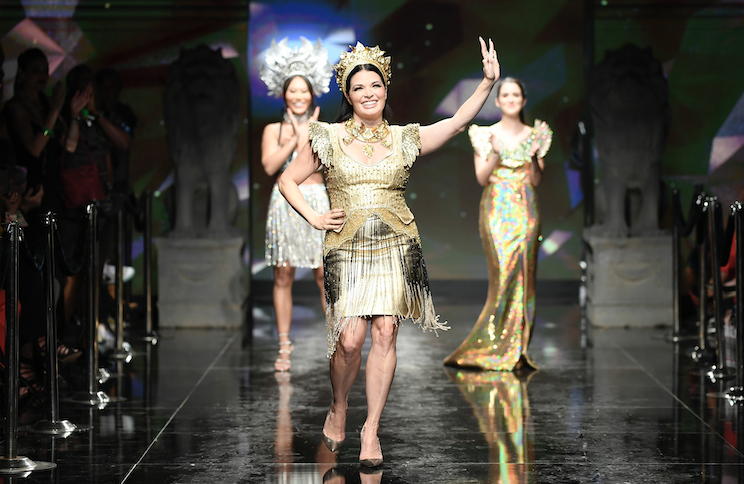 Skye Drynan, CEO and international designer and creator of the HOUSE OF SKYE Brand opened Arts Hearts Fashion Week with her new 2022 Spring / Summer collection with a full runway displaying 78 original looks. Imagined under “Phoenix Rising” the show took guests into the line’s imaginary world by telling their story in four chapters: (The Yayoi, The Ashes, The Fire, and the Rise). 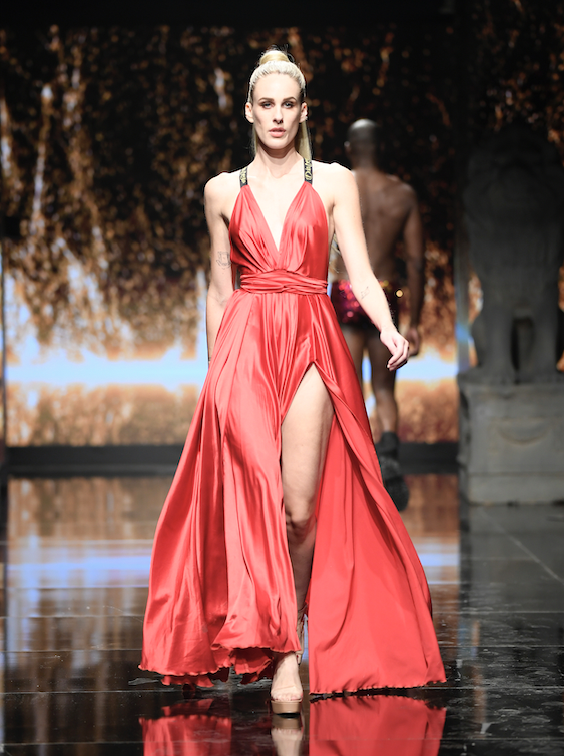 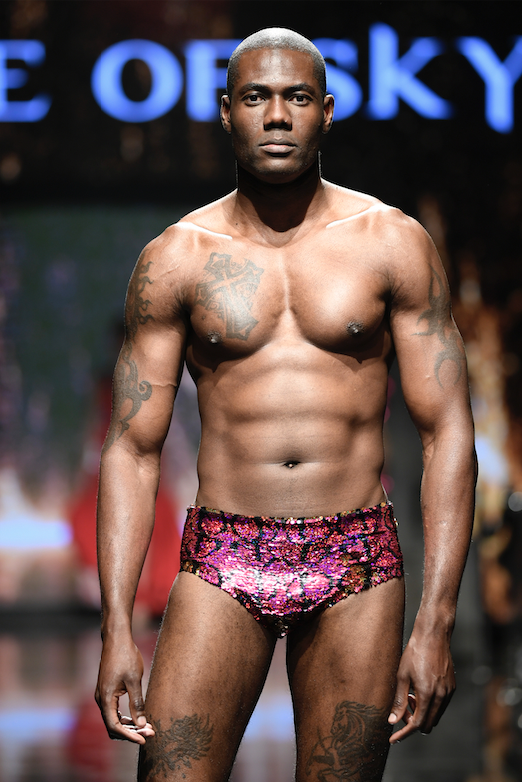 “House of Skye” is constantly inspired by the catchphrase “High-Tech, High-Function, High-Fashion” and the creation of Sexyback is a true testament to that concept. 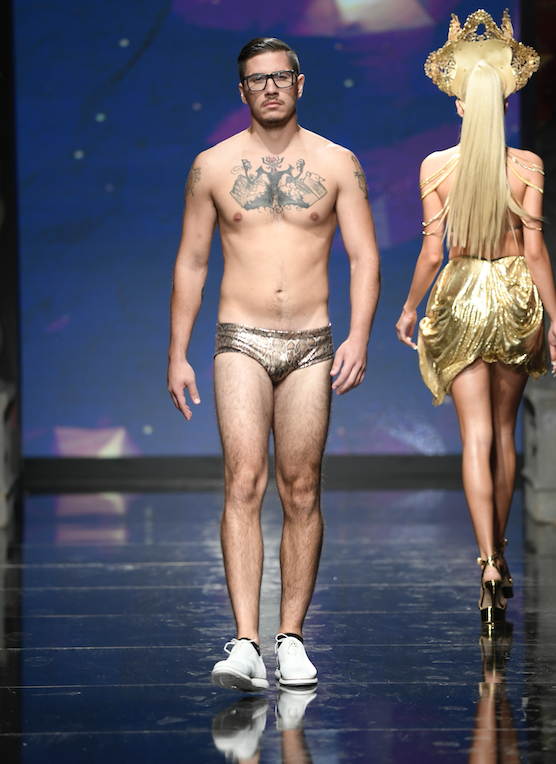 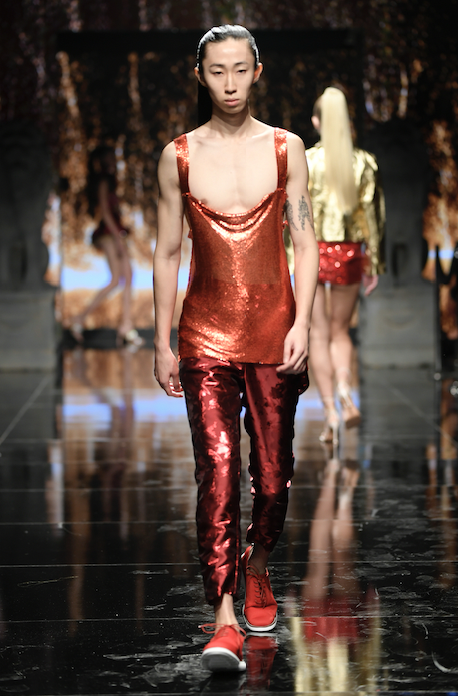 If you are looking to stand out this holiday season, don’t miss out on the amazing collection!