BREAKING: Disney + and Square Enix Will Team Up to Produce A ‘Kingdom Hearts’ Television Show 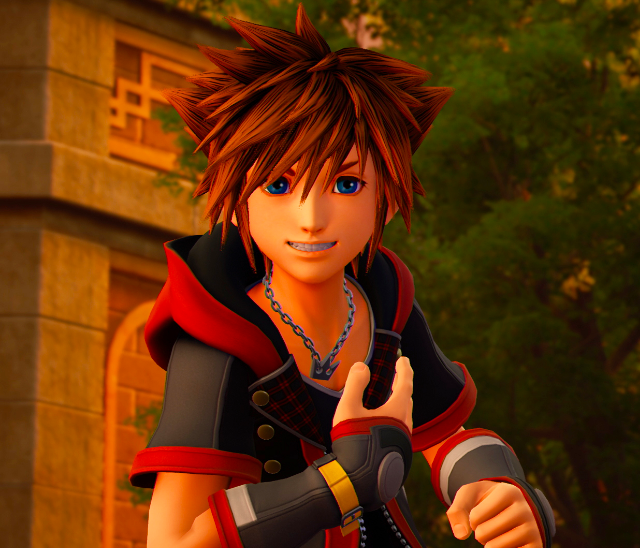 Disney has done it again; the streaming giant has reportedly been confirmed to be producing a new series based on the popular Square Enix video game, Kingdom Hearts.

Thanks to a Twitter post by Jeremy Conrad—a well known social media influencer who is the source for the top leaks in everything Marvel and video game entertainment, Kingdom Hearts will indeed be entering the world of television soon. The post, which can be seen below, has a GIF of Kingdom Hearts, with the caption, “Yes, it’s true”.

Been tagged in Jeremys post (which is true), so here’s what I know:

-Kingdom Hearts will be a Disney+ series, not a movie.

To further add to everyone’s excitement, another Twitter user by the name of Skyler Shuler confirmed that the series will not be a live action production; instead, the show will maintain its original animated style. As well for its inclusion of the original voice actors for the franchise’s Disney characters.

So far, a release date has yet to surface, but keep an eye out for more news as it develops.