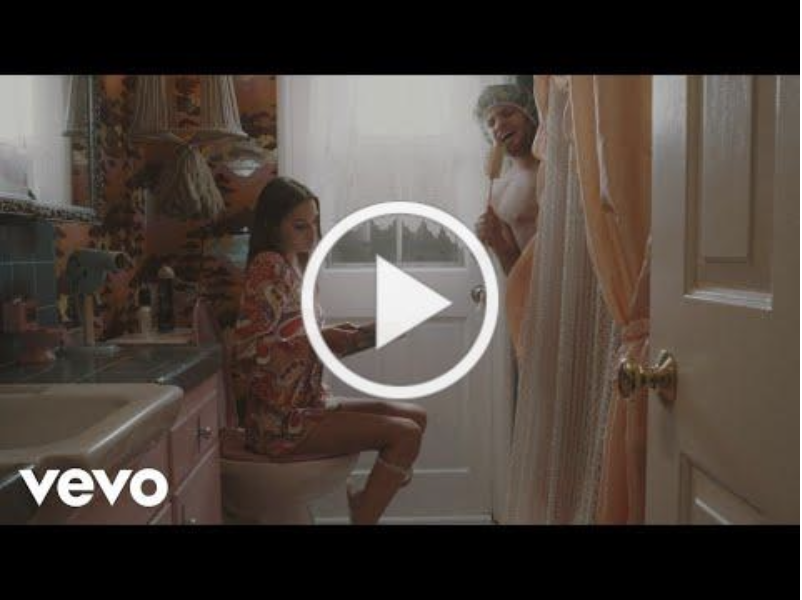 “tie down” is the lead single off goodboy noah’s debut EP due out later this year and is co-written by noah alongside Dan Henig (ZAYN, Noah Cyrus, Chelsea Cutler) and Micah Gordon(Cautious Clay, Neon Trees) who also produced the track.

goodboy noah shares, “The inspiration for the video started with the idea of me getting drawn like ‘one of Jack’s french girls’ from Titanic, and it just grew from there. We set it in the 70’s, so we got to pick out all these fire outfits from our legendary costume guy Shon LeBlanc. My favorite scene is the ‘Wolf of Wall Street’ accounting bit.”

goodboy noah is a Toronto native, now based in LA, who is most known for his 2018 collaborative EP Everything, All at Once with Toronto-based producer Shagabond, which racked up millions of streams on Spotify and earned critical praise from The FADER, Complex Canada, Flaunt, EARMILK, Lyrical Lemonade, and Fashionably-Early.

“My goal as an artist is to bring joy to myself and others with the music I make,” says noah of his recent solo breakout. “I want people to see you don’t have to take things too seriously.”

Stay tuned for much more to come from goodboy noah and watch the video for his new single “tie down” HERE.

Listen to “tie down”
Pivot Link