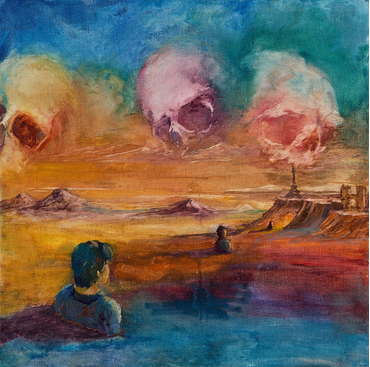 “48 Hours in Paris” is the latest from the forthcoming final chapter of Barnett’s ambitious three-part EP trilogy series, which is due out later this year and follows I’m Fine (“Waste My Time“) and debut EP Reckless (“17“) that garnered critical acclaim and landed him across Spotify and Apple Music’s most coveted pop playlists.

On his new single, Barnett shares, “’48 Hours in Paris’ chronicles my first experience in the City of Light. The feeling of being in an incredible place for the first time is like no other. With this song I tried to capture that moment, to grab a hold of that feeling again.” 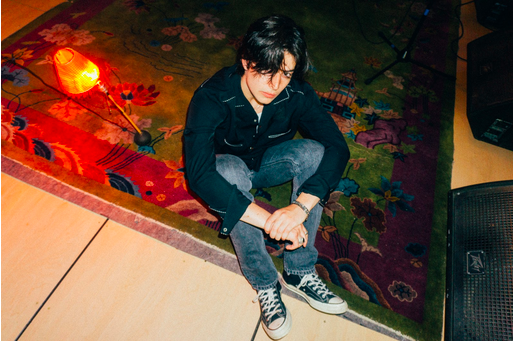 In each record he creates, the 19-year-old multi-instrumentalist Spencer Barnett reveals his storytelling ability and sonic creativity, which he’s honed by working with major producers since age 14. The New York City-born, Los Angeles-based artist’s sound-a unique blend of indie and alternative rock meets psychedelic pop-caught the attention of Right Hand Co. management, who added him to its roster along with R&B superstar Khalid, and gained him a spot on Marty Diamond‘s prestigious roster at Paradigm alongside chart-topping musicians Billie Eilish, Ed Sheeran, Halsey, and Shawn Mendes.

Spencer’s three-part debut EP series, executive-produced by Hoskins (Khalid, PARTYNEXTDOOR, Hailee Steinfeld), finds him blending soulful melodies, indie rock leads, and bedroom-inspired guitar riffs alongside his nostalgic songwriting that encapsulates youthful abandon. After independently releasing his debut EP, Reckless, Barnett partnered with Sony Music’s The Orchard to release his sophomore effort, I’m Fine. The projects have solidified him as an one to watch and garnered critical acclaim from the likes of PAPER, V MAN, Ones to Watch, Flaunt, and L’Officiel USA while also landing him on Spotify and Apple Music’s most coveted playlists including New Music Friday, Pop Rising, A-List Pop, and Breaking Pop.

Gearing up to release the final installment of his debut trilogy, his forthcoming EP finds him opening up like never before. While his sense of melody is undeniably timeless, Barnett endlessly pushes toward sonic innovation, dreaming up a boldly inventive yet subtly nuanced sound. Spencer Barnett is poised to take 2020 by storm paving the way in a style that is uniquely his own.