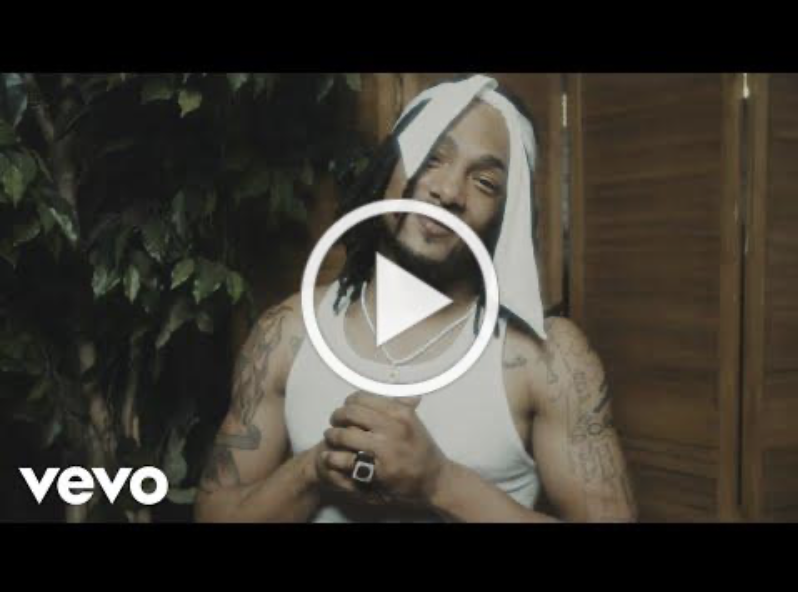 DROPS NEW SINGLE AND VIDEO FOR
“DO SHE”
LISTEN HERE :: WATCH HERE

Following his breakout feature on Smino‘s 2020 mixtape She Already Decided and the release of his 2021 debut single “STONY,” St. Louis native JayBaby TheGreaty returns today with follow up single “Do She.”

CLICK HERE to listen to the track available now across all digital streaming platforms via The Orchard. Produced by TDE’s Kal Banx (J. Cole, Baby Keem, Dreamville), “Do She” is the latest offering from the Atlanta-based hip-hop artist’s forthcoming debut album The Last Dragon, due out later this year.

St. Louis native JayBaby TheGreaty is one of the most sonically dynamic, versatile, up-and-coming hip-hop artists in the game. Growing up, he got to experience his mother, Penelope Jones’ success. Apart from being a St. Lunatics collaborator, the Motown Records star established herself as the first St. Louis female artist to sign a solo major record deal. She passed on a groundbreaking musical legacy, which with the charisma and presence of Michael Jackson, competitive edge of Michael Jordan, and discipline of Bruce Lee, TheGreaty continues to build today.

After receiving his big break appearing on high school classmate Smino‘s 2020 mixtape She Already Decided, JayBaby continues his journey with the release of his forthcoming debut LP The Last Dragon to prove once and for all that he is one of the greatest to ever do it.

Stay tuned for more to come this year from JayBaby TheGreaty and stream his latest single “Do She” available now HERE.