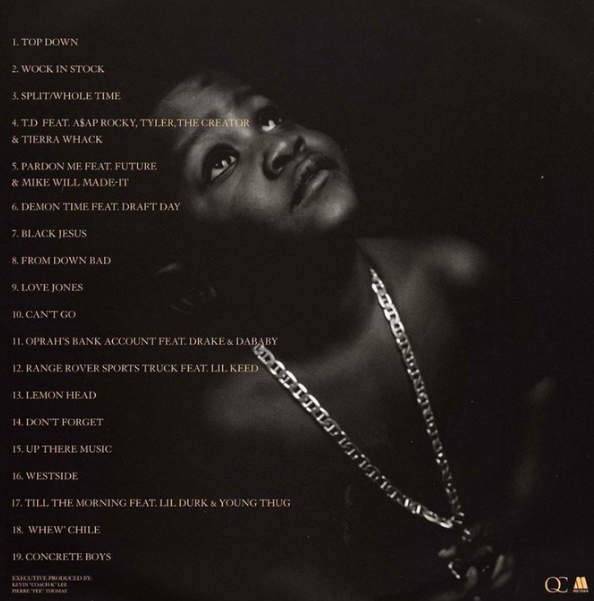 The captain himself, Lil Yachty, has finally released the highly anticipated third installment to his famed ‘Lil Boat’ trilogy with Lil Boat 3. This is the rapper’s fourth studio album, following 2018’s Nuthin’ 2 Prove—and in true nautical fashion, Yachty’s vibes continue to splash and make waves for us all to surf on.

As Lil Boat 3 brings an end to the original ‘Lil Boat’ series that managed to launch the twenty-two year older rappers career into mainstream success, the album is loaded with content—featuring a full 19 track set that falls just barely under an hour.

The album recruits a number of chart topping artists and producers. You can catch the names of A$AP Rocky, Tyler the Creator, Future, Tierra Whack, Young Thug, Lil Keed, Mike WiLL Made-It, Pi’erre Bourne, and even Early on the Beat.