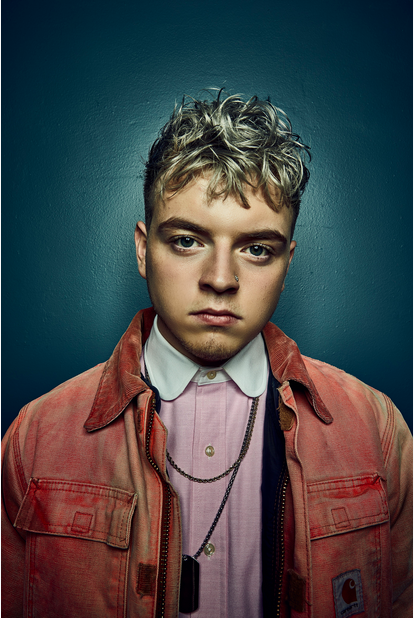 AK’s new single “Silence is Violence” has jsut been released as it illustrated incredibly descriptive lyrics which paint a very clear picture of the violence happening across America today. The young and talented, AK, is done sitting on the sidelines and ready to to a stand when it comes to calling out the police brutality our country encoutners everyday. Actively supporting the BLM Movement, he brings passion and guts as he aims to inspire others to unite. This record is an anthem for the state of our nation today and serves as a cry for change during this pivotal election year. AK is using his music to promote change in the world and setting a strong example of what it looks like to be an ally. AK is taking a stand against the violence by refusing to stay silent. Make sure to check it out and spread the word as we can’t keep letting this happen! We gotta rise up, up, and up!

Here at TILTED, we asked him about the song and his views on how people can help and here is what he said:

What is it about this release that fills your heart the most?

“I’m finally speaking on something that I feel and I’m using my voice for something believe in. The world needs more love in it and I’m using my platform to spread that message, and hopefully it will give hope to those who need it as well.”

In a world where many stay silent, what do you believe people need to do to help others?

“Speak up on things they believe no matter what. We gotta stand with each other especially in times like these and give the same respect to one person the same way you would another. No one deserves anything less than respect and empathy. Embrace one another and start seeing the blessings in the fact that some of us have our differences.” 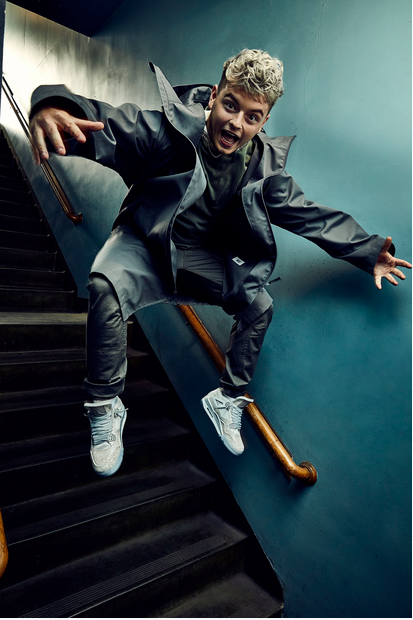 New Jersey born Hip-Hop artist, AK (Austin Kassabian), has firmly planted his feet in the Hip-Hop world with his uncanny lyrical abilities and unique sound. The razor-tongued rapper continues to make waves in the industry and is taking a stand in support of the BLM Movement with his latest single “Silence is Violence”. The single and its’ accompanying music video serve as an anthem for change and encourages listeners to speak out against racism and police brutality. AK’s incredibly descriptive lyrics paint a very clear picture of the violence happening across America today. AK is taking a stand by specifically calling attention to the police brutality in our country and actively supporting the BLM Movement. This record serves as an anthem for the state of our nation today and a cry for change during this pivotal election year. AK is using his music to promote change in the industry, and the world, by setting a strong example of what it looks like to be an ally. AK is taking a stand against the violence by refusing to stay silent. 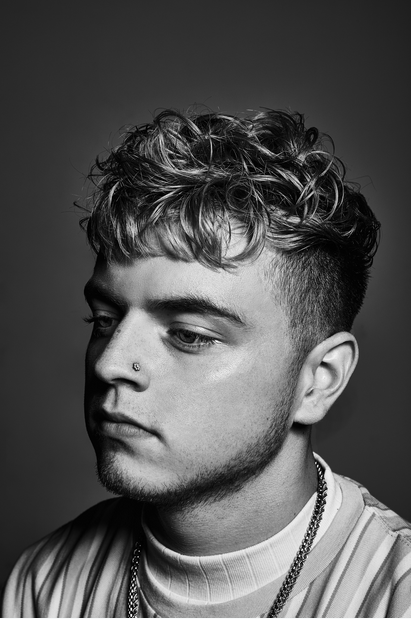 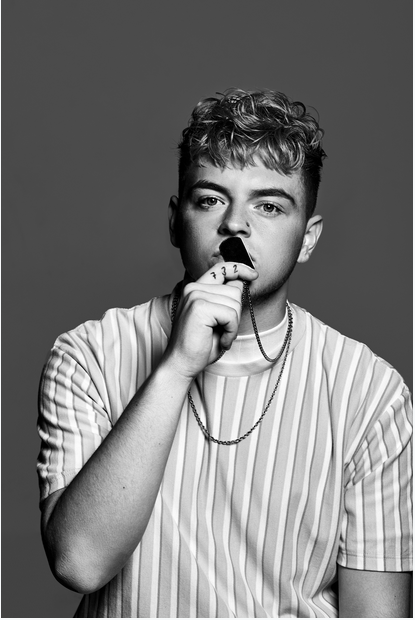 “Silence is Violence” follows AK’s latest music video release “Family Tree” which uses DeepFake technology to explore the evolution of Hip-Hop by acknowledging the iconic artists that have changed the history of the genre. Throughout the song, AK’s face digitally transforms into many different Hip Hop artists whose groundbreaking talent has made Hip-Hop flourish into what it is today. AK digitally morphs into Hip-Hop Legends like Lil Wayne, Eminem, Drake, Missy Elliot, Snoop Dogg and other icons as he pays homage to Hip-Hop influences in his “Family Tree” music video. The self-produced single serves to show AK’s deep appreciation for the genre, craft, and those that have come before him.

While influenced by the Hip-Hop heroes of the past and present, AK has undoubtedly carved out a space of his own, representing the future of Hip-Hop. The 20-year-old artist from South Brunswick, NJ quickly took the internet by storm after writing and releasing remixed freestyle covers on YouTube, starting with his Desiigner’s “Panda” (40-Million Views). With 1.6-Millionsubscribers and well over 160-Million views on his own YouTube channel, AK has since released several original singles and successfully launched his music career.

AK’s music has graced top charts both in the U.S. and internationally amongst iTunes, Spotify, YouTube Music and SoundCloud. His single “Now I’m Forever” landed at #1 on the U.S. iTunes Hip Hop Charts. This past year, AK released his much-anticipated EP, “On Me”, accompanied by top quality music videos for each single. His other recent releases have included “Top of the World” (as heard on ESPN’s First Take and E Sports League Poland), the fan favorite “Like I Got It” (with over 4-Million views), and “Broken” which perfectly portrays his masterful vocal ability.

AK’s music blends Hip-Hop and R&B genres in a way that highlights his versatility as an artist. With each music release continually bigger than the last, it goes to show that AK is the next big thing in Hip-Hop.