An All New Scarface is Coming to Theaters Soon 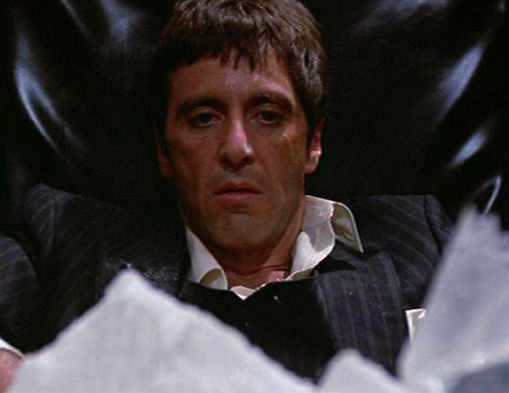 Luca Guadagnino, the director of the Academy Award winning coming-of-age drama Call Me by Your Name, has officially been announced as the director for the reboot of everyone’s favorite gangster film, Scarface.

Universal Pictures confirmed the news just last week, expressing that the film has been in development since early 2011. The company also stated that a script, written by Academy Award winning writers Joel and Ethan Coen, is currently also in the works—and reportedly, this version of Scarface will still focus on the rags to riches immigration story that has become synonymous with the film, but this time, the film will be set in Los Angeles.

Guadagnino has quite the reputation in the film industry; his remake of Suspiria for Amazon Studios was critically acclaimed, and he is currently in post production for a limited series he developed for HBO titled, We Are Who We Are.

Check back for more exciting news on the reboot of this iconic film series.