Check Out the Trailer for ‘Foul Child: The Legend of Big L’ 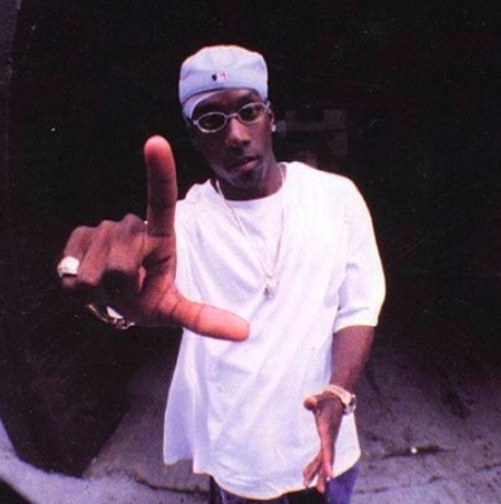 Celebrating the life and legacy of New York’s prolific emcee Big L, hip-hop connoisseurs Certified Classics and Mass Appeal, have revealed—what some would say is a must in the current condition of hip-hop, their documentary about New York’s unofficial crowned king Big L titled, Foul Child: The Legend of Big L.

The documentary will be released alongside the 25th anniversary of the late rappers’ debut album Lifestylez Ov Da Poor & Dangerous, and will include never before seen footage of Big L, as well as interviews with Dave East, A$AP Ferg, RZA, A$AP Twelvyy, Bobbito Garcia, Buckwild, Peter Rosenberg, and even Stretch Armstrong.

Big L is considered to be one of the most talented and versatile lyricists of all time. Back in the early to mid-nineties, he dominated the underground hip-hop scene for not only his unrivaled freestyling abilities (go on YouTube and look up his classic 10 min freestyle with Jay-Z), but also his impeccable skill to express the realism of New York (specifically Harlem) in his songs. Unfortunately on February 15, 1999, he was shot nine times in the face and chest in a drive-by shooting in his hometown of Harlem, New York. His lyrics (oftentimes) painted a dark, and violent reality that many were forced to partake in simply because that was the culture at the time (and some would still say that that culture hasn’t changed).

Big L didn’t preach nor did he whine; he effortlessly represented himself and his home to the best of his ability; and his authenticity is felt and heard by many alike.

Check out the trailer to Foul Child: The Legend of Big L, which will be available to stream this May 29 below.