Beauty and Grace With Judy Whitmore 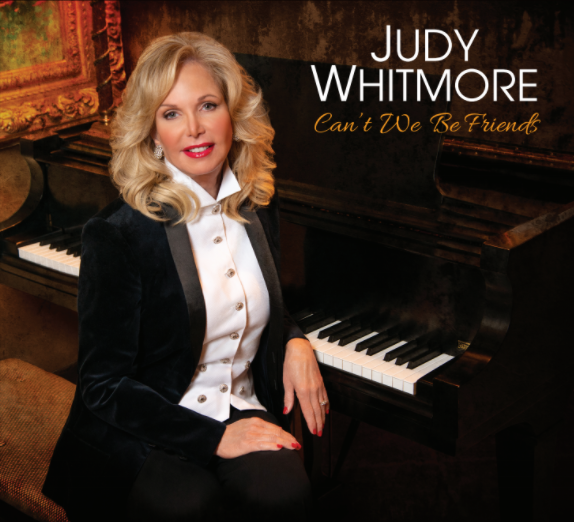 Judy Whitmore has collaborated with Michael Patterson and John Sawoski on their album “Can’t We Be Friends”? A compilation of some of your favorites, this project holds a special place in the talented singer’s heart. She spoke with us at Tilted on her journey as an artist and throughout this collaboration. Through music, she finds a true connection with others as her heart and soul are filled with love and passion. Working on her jazz album for the New Year, lots of exciting things are on the horizon! Team Judy, here we go!

What prompted you to release “Can’t We Be Friends?” How was the experience collaborating with Michael Patterson and John Sawoski?

I thought the time was right to release an album because wherever I performed, after the show audience members would come up to me and ask, “Do you have an album?”  I always had to say, “Not yet.” Now, I don’t have to say that anymore!

Working with Michael Patterson and John Sawoski is a dream come true.  They did all the arrangements and orchestrations for a show I did several years ago.  I had been wanting to do something with them again.  Collaborating with them on this album was a joy.  They are both so incredibly talented!

Share with us one of your favorite moments in putting it together. If you had any sort of obstacles, what were they and how did you overcome them?

John and Michael and I had been talking about doing an album together for several years.  And then about two years ago I was in New York having lunch with Michael when he said, “You have to do this album.”   A week later I was in L.A. having lunch with John and we were discussing the logistics of recording at Capitol.  That was when the project went from “dream” to “reality.”

I can’t say there were any big obstacles to overcome. But there was a small issue we had to contend with.  John and I both live in L.A. so were able to do a lot of preliminary work together in his studio.  Because Michael is in New York, this same preliminary work had to be done by phone and email.  It would have been great if we had known about Zoom at that time…but we didn’t. 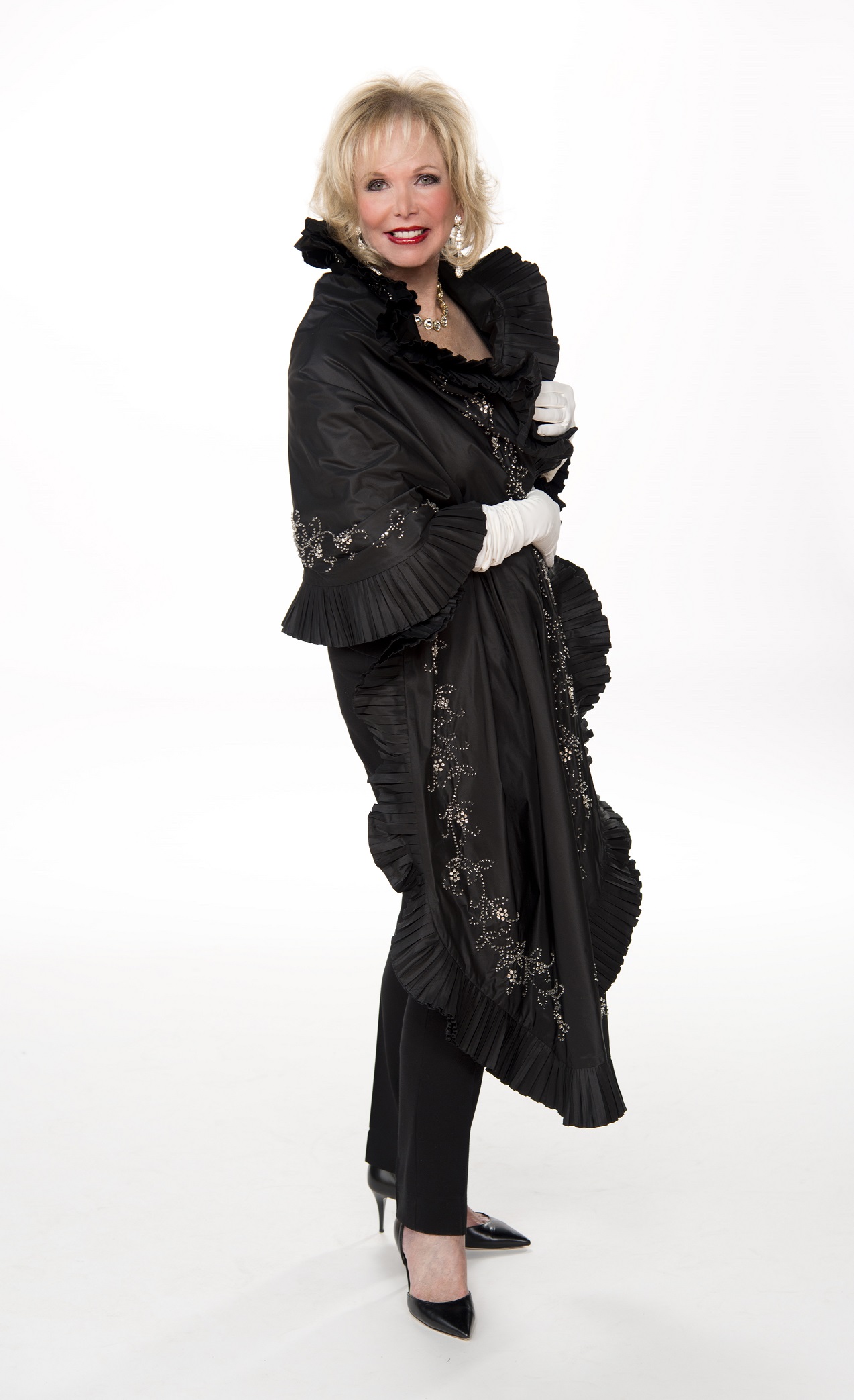 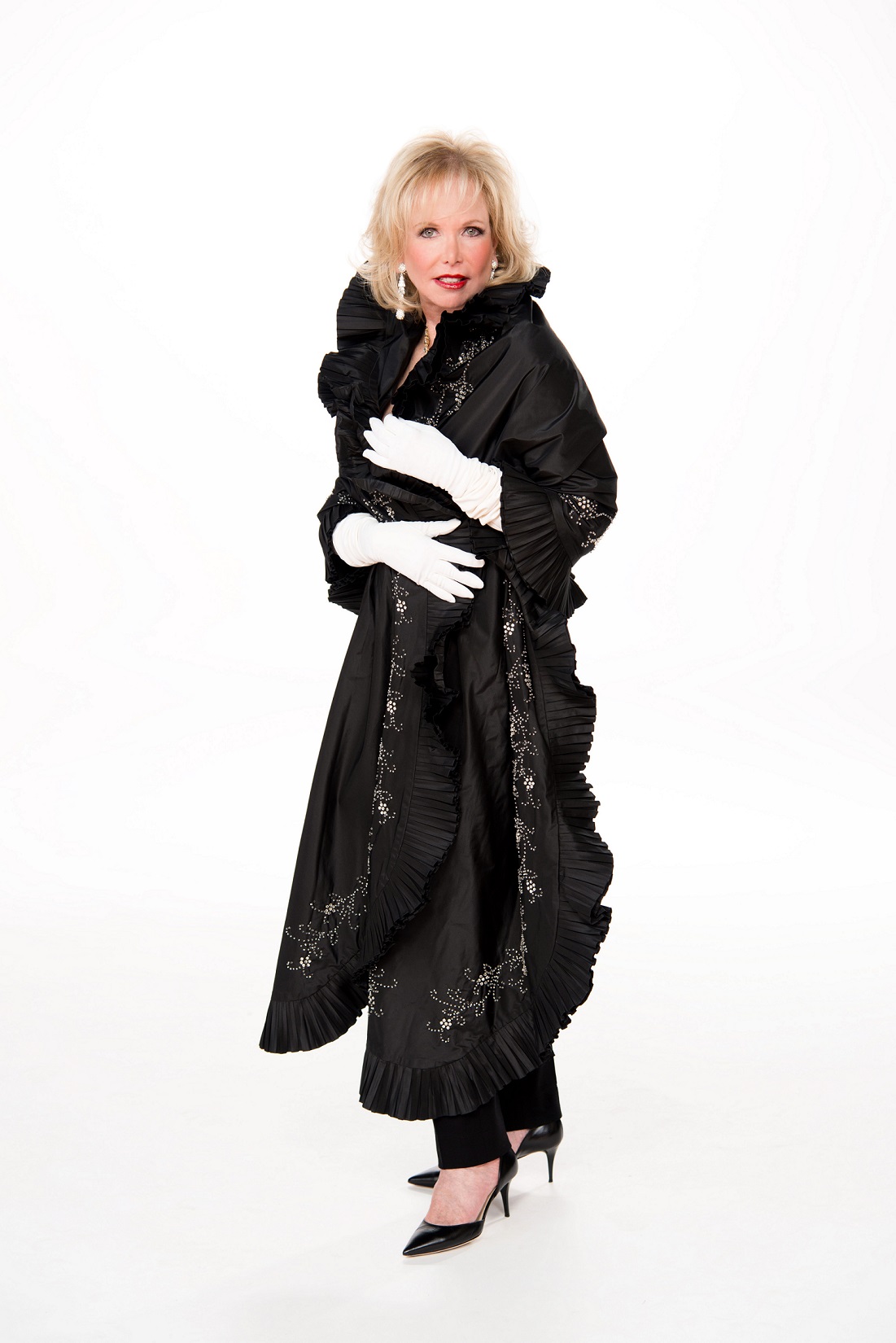 What do you hope your audience will gain/feel from listening to it?

I hope people will feel what the composers and lyricists of these timeless songs meant for them to feel:  joy, heartbreak, love, longing, and most of all optimism.

Who do you look up to in the music world? In your personal life?

I truly admire what Michael Feinstein has done to preserve the legacy of The Great American Songbook – the canon of important and enduring American popular and jazz standards created for Broadway and Hollywood.

Peisha McPhee has been, and continues to be, the person I rely on most for career advice.  Peisha started out as my vocal coach, but now she is mentor, career advisor, and most important…a dear friend.

What does music mean to you?

Music is transcendent.  When you hear a particular song, it can take you back to the lunchroom in high school, or to the first time you drove a car with the radio blasting, or to your first love.   Music connects us to each other.   Hans Christian Andersen said it best, “Where words fail, music speaks.”

Tell us which song of the album is your favorite and why?

I love all the songs on this album.  I spent several months choosing them.  But, if I had to select one, I’d say, “My Favorite Year.”  The lyrics and melody convey so much emotion.  Whenever I sing that song, people come up to me and say, “That song, My Favorite Year, it made me cry.”

In the last few years, what are some important lessons you have learned? 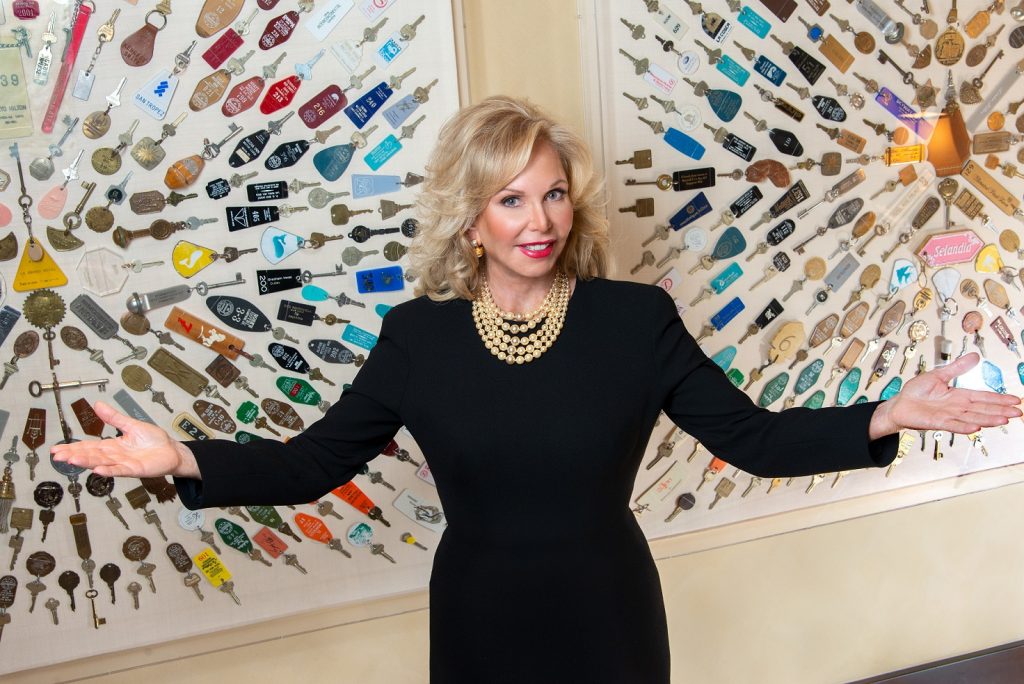 Tell us more about your family life! What has shaped you to be who you are today?

My grandfather was a studio musician, a violinist, his whole life.  My grandmother was a pianist, as was my mother.  My father, the son of immigrants who did not speak English, grew up in poverty, but through hard work and perseverance became very successful in the paper industry.  My parents instilled in me and my siblings the importance of “family.”  With every decision I make, I first ask myself, “How will this affect my family?”

If you could go back in time to any moment of your life, which would you pick and why?

When I lived in Aspen, I skied often.  I always went with friends, never alone…except for this one time.  It was in January when there were not a lot of tourists.  Also, it was lightly snowing, which meant there would not be many “locals” on the mountain.  I tossed my skis in the car and headed to the slopes alone.  I was the only person on the ski lift.  I headed down the mountain while the soundtrack to “Saturday Night Fever” played through my headphones.  It was the perfect day.  I would love to re-live it!

Yes!  In June I am going to record a jazz album with my music director Nick Petrillo.  I’m also very excited to return to performing in the Fall.  I’ll be doing my solo show, as well as “Two For the Road,” the show I do with my brother Bill.  I can’t wait!

Latest single “Can’t We Be Friends”