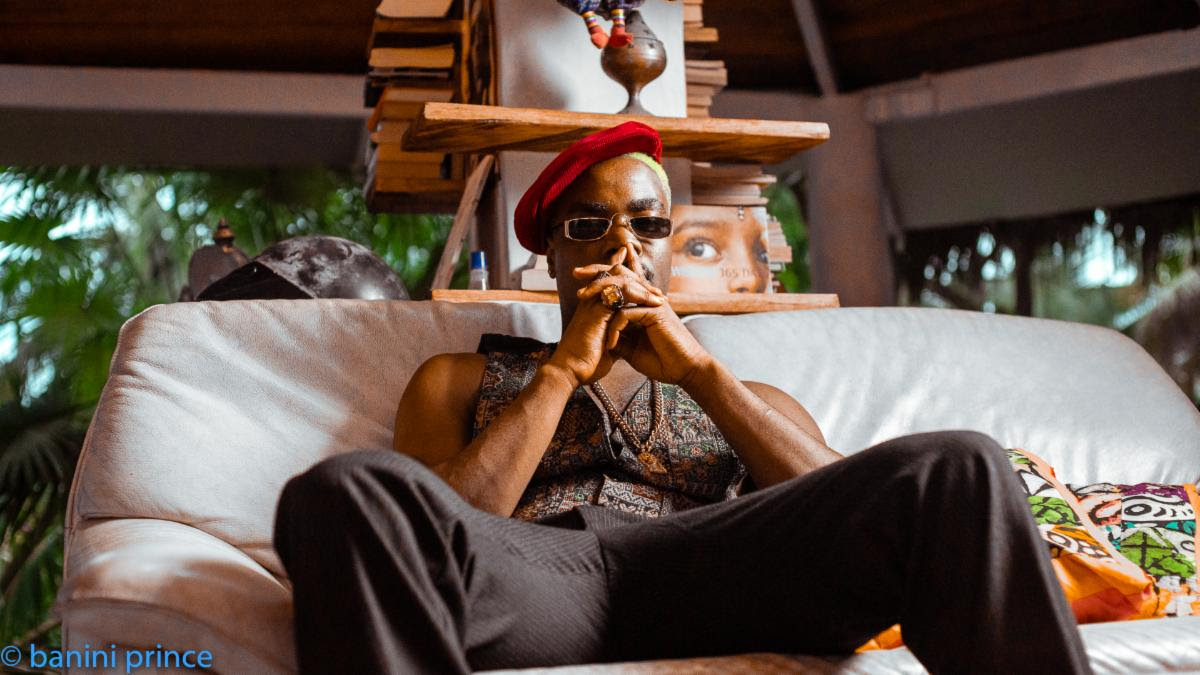 “Kpanlogo” features a series of extraordinary critically acclaimed singles, but it’s the breakout solo single “Different,” that show’s the eclectic artist at his most vocal. Darkovibes celebrates women and urges them to embrace their differences, and similarly on “Come My Way,” he enlists Mr Eazi to remind ladies not to put up with bad behavior.

As the musical landscape in Ghana continues to shift, there are few standouts like Darkovibes who are poised to take over for the next generation. In a widespread editorial feature entitled “Ghana Is Now,” The FADER recognized the genre bending artist as, “revolutionizing the way we see life in Ghana, helping to bridge the representation gap between Africa and the rest of the world” with Notion citing him as “the muse for this progression.”

With the release of his debut solo album “Kpanlogo,” Darkovibes is fusing his tried-and-tested sound with experimental approaches that will continue to push the envelope of Afrobeats music. Ghana is now, and Darkovibes is leading the charge.