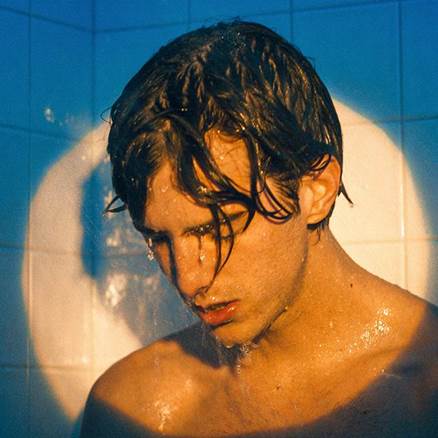 half•alive says, “The lyrical message of “TIME 2” ended up shocking us in a very prophetic way…The song speaks about waking up in the chaos of life & remembering a child-like state of mind.  It calls to reset, & return to the beginning. The moment we finished writing the song, the world was subdued into a global time-out.  Production on the song, along with everything else, came to a standstill. A year has passed, & now in May 2021 we find ourselves looking down at the lyrics in awe…

“I’m fleeing to the wonder I lost when I was younger, the simple child state of mind.

It’s comin’ like the sunshine, rising in the morning.  I’m waking up it’s time—

Fighting the constant, forgetting to give it up.

I forgot what I wanted, now i’m waking up it’s time.”” 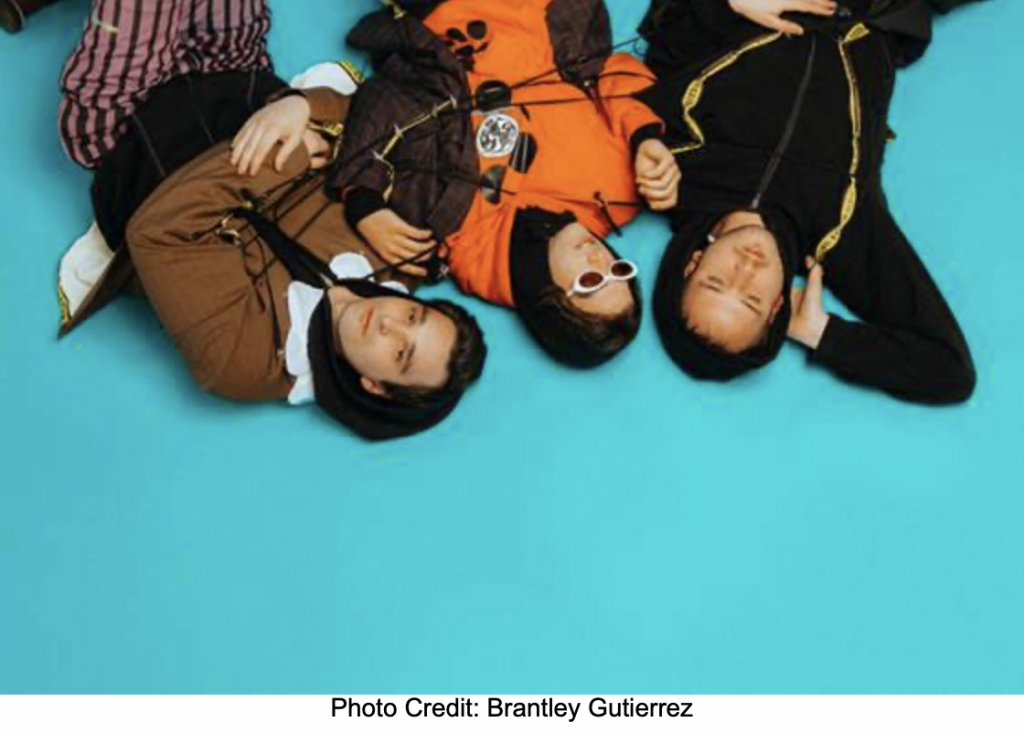 “TIME 2” follows the release of half•alive’s latest single “What’s Wrong” which has garnered over 5.1 million streams worldwide and recently had the honor of “Most Added” at Alt Radio in the US. The band will be performing “What’s Wrong” June 1st on Jimmy Kimmel Live! at 11:35/10:35c on ABC.

Additionally, half•alive will be playing at The Wiltern in Los Angeles on September 16th and at Life is Beautiful Music & Art Festival on September 19th.

The music of half•alive breathes, evolves, grows, and changes alongside the lives of the Long Beach trio—Josh Taylor [vocals], Brett Kramer [drums], and J Tyler Johnson [bass]. half•alive officially came to life on the 2017 3 EP, which sparked a palpable buzz on the strength of “The Fall” and “Aawake At Night”. Over the course of the next year, they crafted what became their massive breakout “still feel.” which has been RIAA certified Gold, rocketed into the Top 10 at Alt Radio and has over 276 million worldwide streams to date. The video organically surpassed the 10 million mark within two months as the song garnered acclaim from NPR’s coveted “All Songs Considered” and more. The trio sold out their formal debut headlining tour in 2019  which included 2 sold out shows at The Fonda Theatre in LA. The tour also included stops at major music festivals including Lollapalooza, Outside Lands and Bumbershoot. Later that year the band made their late night television debut with a very special performance of “still feel.” on Jimmy Kimmel Live!. Check out the incredible and unique performance HERE. They also performed “Runaway” on The Late Late Show with James Corden. In August 2019, they released their debut album Now, Not Yet which has amassed over 472 million worldwide audio streams to date. half•alive was named YouTube’s Artist on the Rise and their live Vevo DSCVR performances of “RUNAWAY” and “arrow” showcase their incredible creative artistry. Last year, half•alive released their EP “in Florescence,” an audio and visual project that included orchestral arrangements of 4 tracks off their critically acclaimed debut album Now, Not Yet as well as videos for 3 of the 4 songs to accompany them.