Have a Look at Everything Coming to Amazon Prime This Month 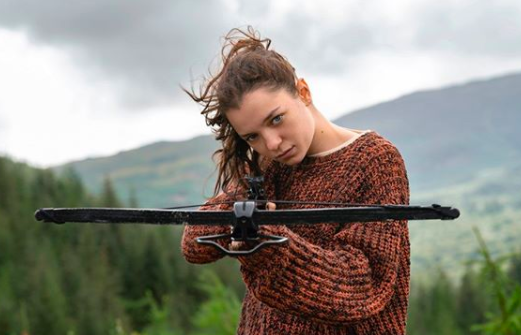 Another month has passed, which means a new month of glorious content to watch is upon us! And after what seemed like a casual June for Amazon Prime Video, this month, is sure to see the return of some of our favorite television shows and movies, as well as updates to show that we have patiently been waiting another season for. One of those shows, for example, is the Amazon Original Hanna, which is set to be released this July 3 for its second season.

Check out the list below, for a complete rundown of Amazon’s July update.