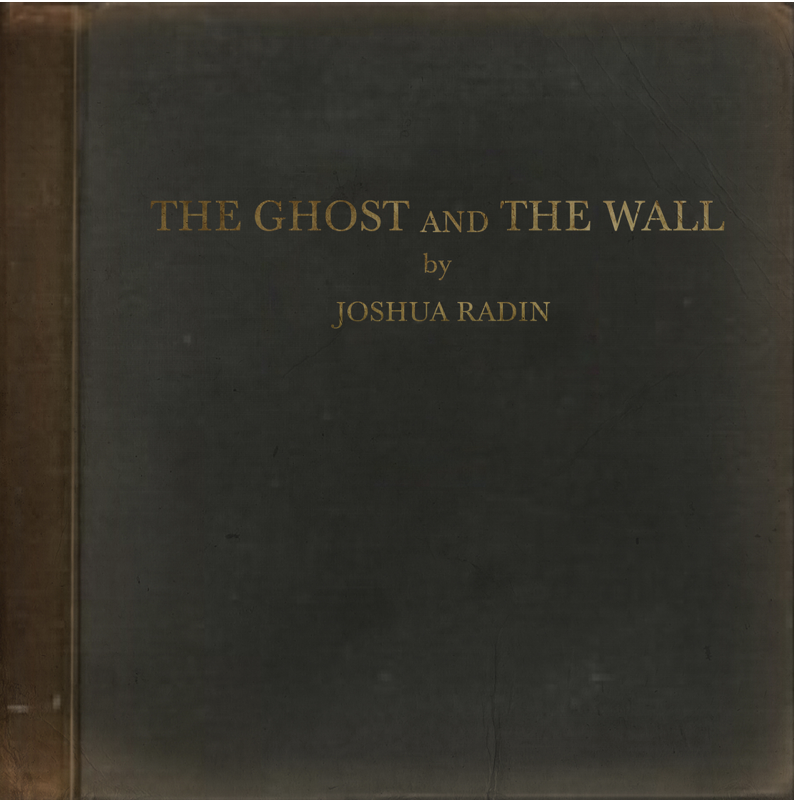 nternationally acclaimed singer-songwriter Joshua Radin announces his ninth full-length album, The Ghost and the Wall, out July 23rd via Nettwerk. Produced by Jonathan Wilson [Father John Misty, Conor Oberst, Dawes], The Ghost and the Wall sees the troubadour continue a cycle of catharsis meant to be shared among any and all receptive hearts. “I see where I need to heal, and I write songs about that,” Joshua admits. “Like keeping a diary, songwriting is extremely personal for me. It’s always cathartic to not only write, but to also go on tour and play in front of people on a nightly basis. With every project, I get to see how the most vulnerable moments of my life affect others.” The album is available to pre-save/pre-order here: https://joshuaradin.ffm.to/ghost.

He shares the album news with a new song called “Make It Easy,” where folk-style picking and hushed delivery relay the anxiety of his search for “the one.” Listen HERE and watch Joshua perform “Make It Easy” live below.

After 16 years, eight albums, and hundreds of shows around the globe, Joshua Radin still treats music as an antidote to any ailment. The LA-based artist finds healing in between waves of acoustic eloquence and dyed-in-the-wool Americana storytelling. Radin introduced The Ghost and the Wall at the beginning of the year with “Better Life,” where his lilting vocals detail an immigrant’s journey to America over understated acoustic guitar. The accompanying music video was directed by Jeremiah Verdecias and features moving footage and facts about migrants seeking asylum in America. Watch it HERE.

Since 2004, Joshua Radin has affected countless listeners with palpable transparency, selling over 1 million records, generating 1 billion+ streams, and garnering a gold plaque for single “I’d Rather Be With You.” Landing north of 150 film, television, and commercial syncs, his voice courses throughout the zeitgeist. Among many highlights, First Ladies Michelle Obama and Dr. Jill Biden personally handpicked “Brand New Day” for a commercial in support of the troops. In addition to memorable performances on Ellen, The Tonight Show, Jimmy Kimmel Live!, Conan, and Today Show, he famously serenaded avowed super fan Ellen DeGeneres and Portia DeRossi during their wedding. Beyond sold out headline shows on four continents, he’s performed alongside Ed Sheeran, Sara Bareilles, Ingrid Michaelson, Sheryl Crow, Tori Amos, Imogen Heap, and more. He also remains a committed philanthropist, supporting charities like Little Kids Rock and North Shore Animal League America (NSALA), among others.