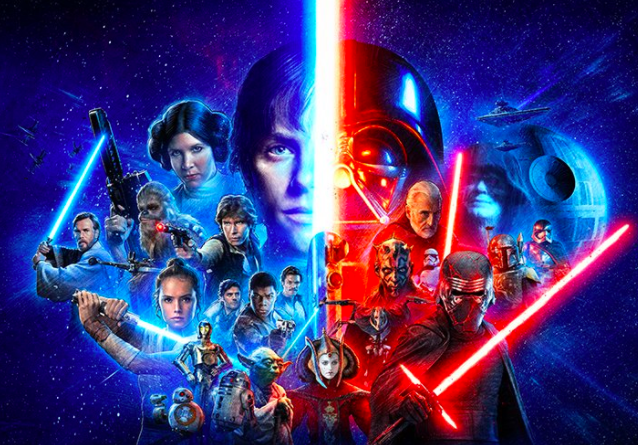 With the official end to the ‘Skywalker saga’ that was brought to life by George Lucas with his Star Wars: Episode IV– A New Hope so many years ago (1977 to be exact), fans have been patiently waiting for what is next to come from the epic space saga; and boy is the excitement growing.

Just revealed this week, Taika Waititi, the Oscar winning writer of Jojo Rabbit (2019) and writer and director for Marvel’s Thor: Ragnarok, is expected to direct and co-write a future Star Wars film with fellow writer Krysty Wilson-Cairns. Wilson-Cains most recently received a BAFTA for Outstanding British Film of the Year for her work on 2019’s war film, 1917.

This is excellent news, speaking that Waititi has already directed (and acted in) the final episode of Disney’s The Mandalorian.

Release dates have yet to surface, but check back periodically for more updates.