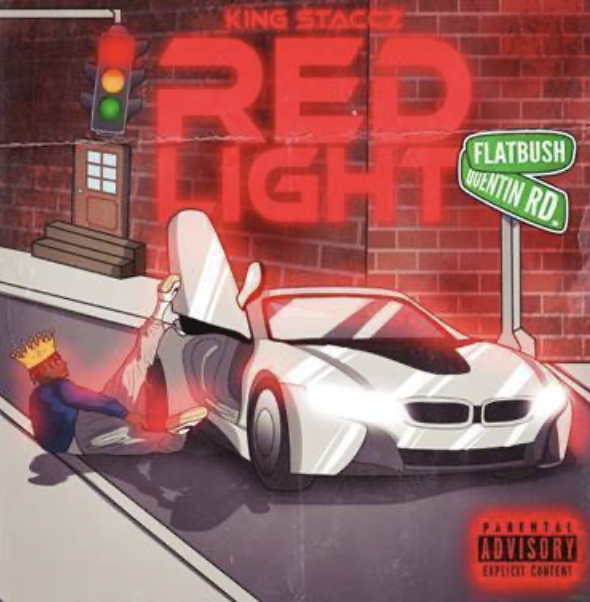 Initially released on his YouTube channel and SoundCloud, “Red Light” began growing rapidly with its viral moment on TikTok. It currently has more than 200K+ organic videos have been created on TikTok using a snippet of “Red Light” and top influencers such as Addison Rae, Sienna Mae Gomez, Avani Gregg, Bryce Hall, Griffin Johnson, 24Goldn and more have posted a video with the song. Not only has King Staccz hit over 1.2 million followers on TikTok, but combined, the “Red Light” audio has generated nearly 4 million streams and counting.