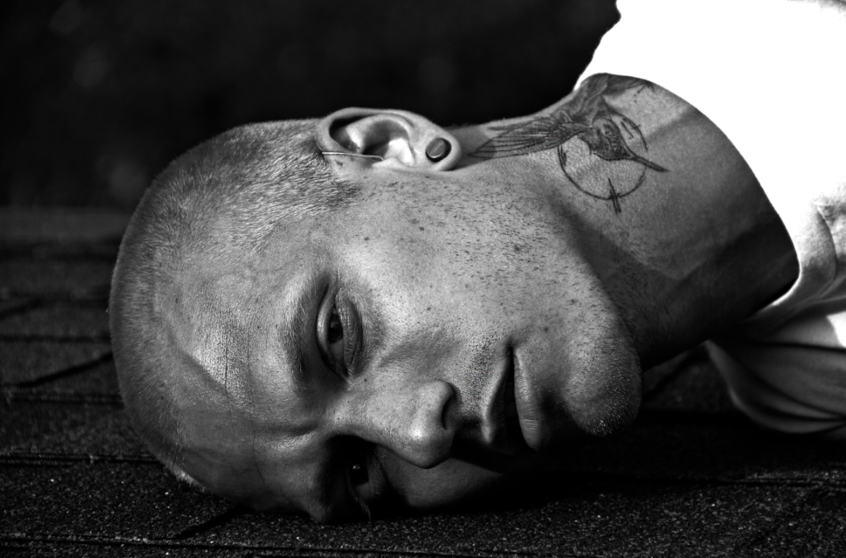 KULICK (aka Jacob Kulick) has released a newly recorded live version of “Just Be Friends,” one of many fan favorites off his latest album “Yelling in a Quiet Neighborhood.”

Released last fall via ENCI Records, ‘Yelling In A Quiet Neighborhood’ has racked up over 500,000 streams to date, landing Kulick on a number of top playlists, including The New Alt, All New Rock, New Noise, Poprox (Spotify), and New In Alternative (Apple).

Kulick says, “I created a live version of “Just Be Friends” for you, and we’re releasing it this week! Self-filmed, recorded, mixed, and edited. I wanted to film something that feels like a live show until we are back on the road with the whole band. I’m excited to share it with you.”

The video premiered via Rock Sound in the UK and Maximum Alternative in the US and is now streaming here: https://youtu.be/3du6PPaDytk.