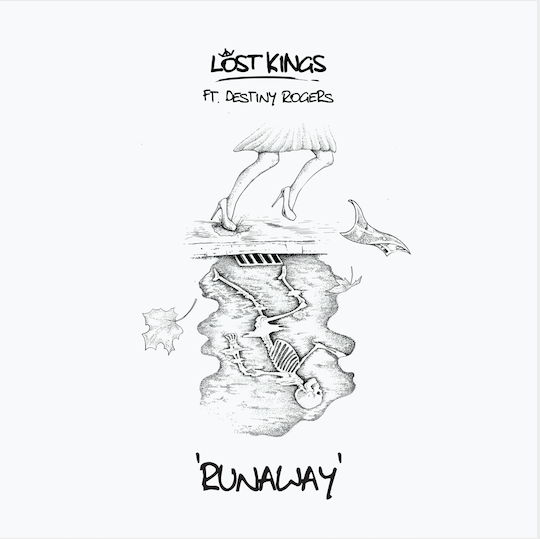 “When we started this record we were in palm springs quarantining and just working on music,” says Lost Kings.  “We’ve wanted to work with Destiny Rogers for a while so when she sent the idea for “Runaway” we were stoked. She has such a distinct vibe and sound we wanted to match that with the production.  We thought giving the groove of a Miami bass feel while using the guitar to highlight her voice would be a great combo and are so happy with how this record turned out.”

“‘Runaway’ is about having that special person,” says Destiny.  “The one that you would literally do anything for, even if they dared you to run away, you would do it. Lost Kings really killed this track and I’m so happy to be a part of it with them! Hope you all love it!”

Over the last couple of months, the guys have released “Hurt” which features DeathbyRomy’s powerful rich vocals as well as their current single “Oops” ft. multiple Grammy-nominated hitmaker Ty Dolla $ign and critically acclaimed recording artist GASHI and “Mountains” ft. MASN.  All three tracks have over 8 million streams worldwide and will also be featured on the upcoming EP. 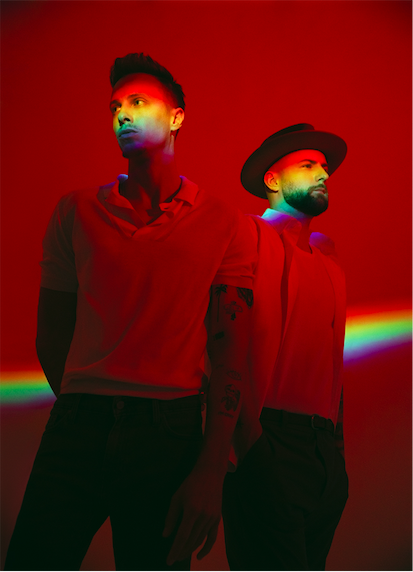 Lost Kings consists of Los Angeles based duo Rob Gainley and Nick Shanholtz. The two have risen up through the ranks of new producer talents gaining over 800 million combined streams worldwide.  In the process, they have released various original music and remixes, released two EP’s, Paper Crowns and Lost Angeles and sold out major markets across the US including New York’s Webster Hall and Chicago’s Bottom Lounge.  The group’s EP’s featured artists from all genres of music including Wiz Khalifa, Ally Brooke, A$AP Ferg, Marc E. Bassy, Loren Gray, Social House, Anna Clendening and more.  After making their mainstage debut at the Life Is Beautiful Festival and playing some of the biggest music festivals across the globe, Lost Kings secured their slot to make their debut at Coachella in 2021.

21-year-old Destiny Rogers is a singer, songwriter, and multi-instrumentalist who was born and bred in Lodi, a small Northern California town. At age 6, she became obsessed with skateboarding and even thought she wanted to pursue her passion professionally. But, growing up in the church with her father who is a youth pastor and listened to AC/DC and Mexican mother who listened to Mariachi, Destiny was pulled in by the power of music. At age 9 she received her first guitar and by age 10 taught herself how to play by watching Justin Bieber covers online and thereafter realized she could sing.

After a few years of busking in Los Angeles on the weekends and facing trials and tribulations of the music industry, she was finally connected to members of Grammy-Award winning songwriter/producer team The Stereotypes (Bruno Mars, Cardi B) and eventually began working with them. She signed to their label, Beach Wave Sound in 2018.  The result is confidence in the languid R&B and hip-hop-inflected pop songs which can be heard on her Tomboy EP and on her 2020 follow-up EP, Great Escape.

Destiny has performed at various festivals including Something in the Water, Lights On and Tyler, The Creator’s Camp Flog Gnaw. She most recently wrapped tour with Ruel on his “Free Time Tour” with dates across North America and Europe.