ON: May 1, 2020 BY: Alex Bonet 0 COMMENT STORIES
entertainment music 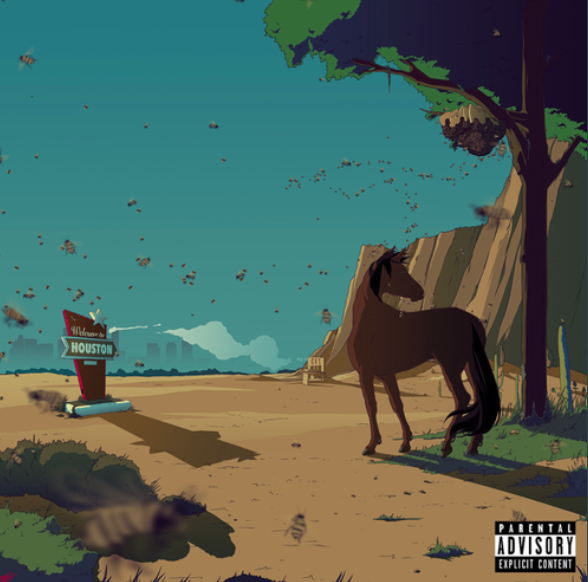 Houston natives Beyoncé and Megan The Stallion have teamed up in order to deliver a hard hitting remix of Megan’s original song, ‘Savage’.

After releasing her well received album SUGA, Megan Jovon Ruth Pete, or otherwise known as Megan Thee Stallion, gained massive attention to herself for her fun and sexually playful lyrics. Although the twenty-five year old Houston native may be considered just a “female rapper”, she is not afraid to let her male counterparts know that she is here to stay, and frequently chooses to engage in an impressive aggressive rapping style that would make even the most masculine man bow down to her.

And speaking of bowing down, the ‘Savage’ remix the duo just released is a clear reminder of why Beyoncé is hailed as the queen, and why Megan Thee Stallion is an up and coming threat to be respected within the rap community. 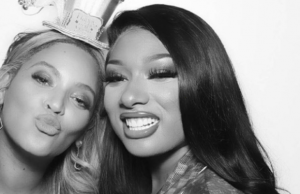