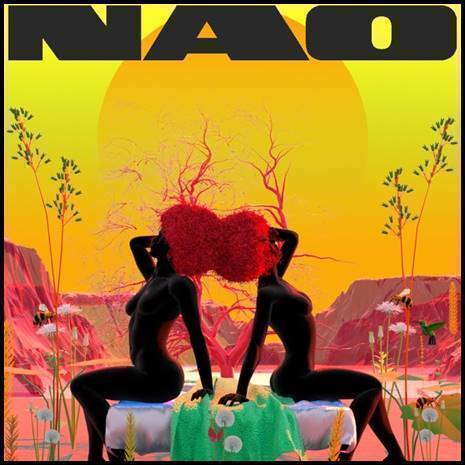 Nao makes a triumphant return with her highly anticipated first single of 2020 “Woman” featuring Lianne La Havas, along with an accompanying video. Coming two years after her 2019 Mercury Prize and 2020 Grammy nominated album Saturn, which featured singles “Another Lifetime” and “Make It Out Alive” feat. SiR, the songstress returns with a sultry summer single. Listen to the song HERE. Watch the video HERE.

After a celebratory start to the year with the birth of her first child, “Woman” is a song that focuses on the theme of female empowerment, strength, and unapologetically loving yourself, the track states: “if God is a woman on Sunday ima worship us,” and effortlessly follows with “take my mirror out the bag and fill it with confidence”. Produced by Loxe (aka Rowan Perkins), who co-produced four tracks on Saturn, “Woman” was mixed by Manon Grandjean – the female engineer behind Dave’s Mercury winning albumPsychodrama and Stormzy’s Heavy is the Head. 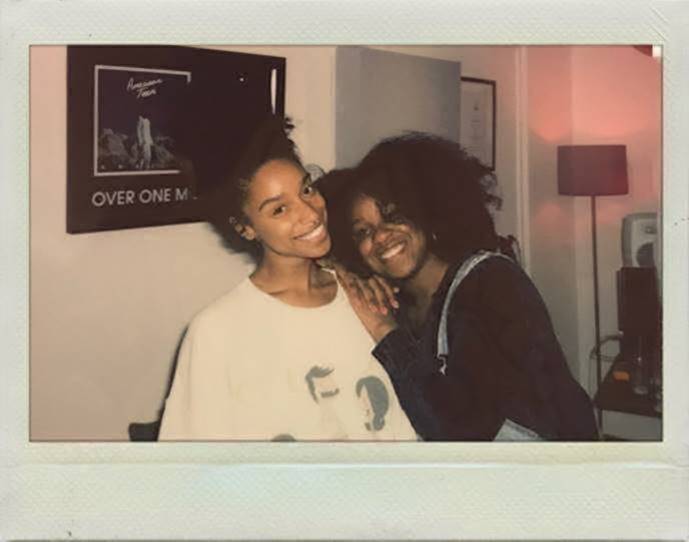 The contagious bassline of the track is heightened not only by the silky-smooth vocals of both Nao and La Havas, but also for the confidence it exudes, while infusing both songstresses vocally unique intonations. Set to be the female anthem of the summer, for the East London-raised Nao, this single marks a significant return to the spotlight and metamorphism for her as both an artist and woman.

“This is my anthem to empowerment. I want to send a message – to all women but especially to women of colour – that we can be in control, we can be leaders, we can have confidence in our minds and bodies. There’ a lot of darkness in the world but also great things happening in response, many led by women and girls. For the first time in history there’s a global movement for equality, fairness and systematic change that seems to be delivering real results, both personally and politically. Me and Lianne really wanted to sing about that, support it and celebrate it.” – NAO