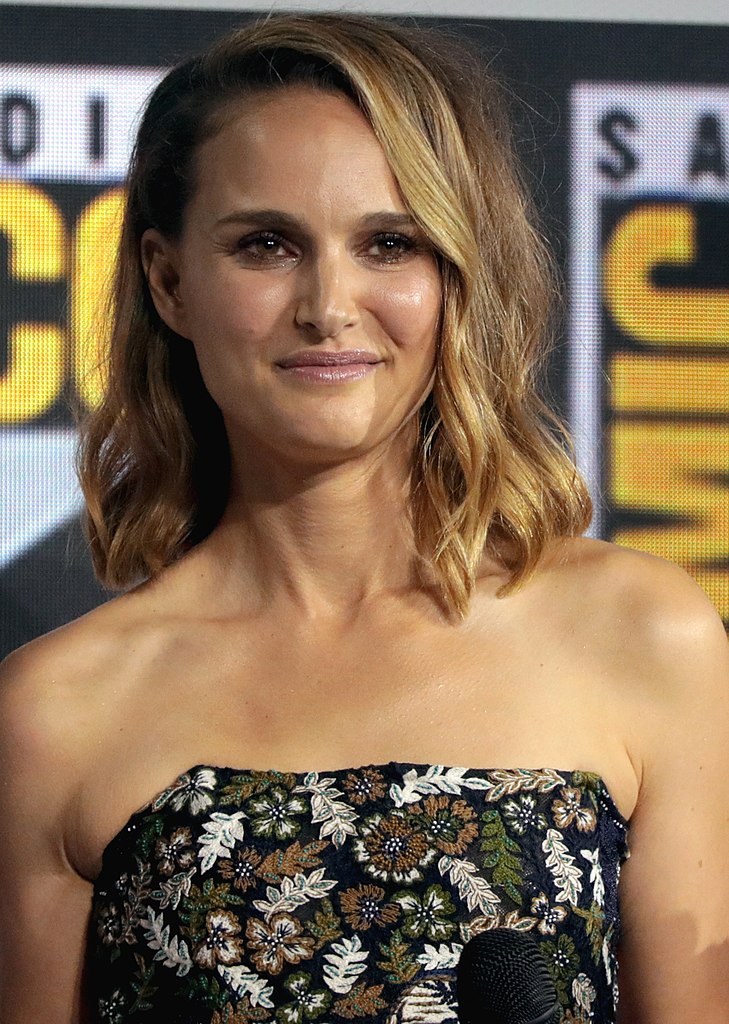 When the 2020 Oscar nominees were announced in January, there was the usual outrage over snubbed favorites, but the issue of diversity was once again at the forefront of the discussion. Beginning in 2015 with the #OscarsSoWhite campaign, viewers have been more aware of the general lack of diversity among the Academy Award nominees each year.

This year’s catchphrase was spurred by Issa Rae moments after announcing the all-male best director nominees: “congratulations to those men.” While there were many fan-favorite movies directed by women this year that were sometimes even acknowledged by other awards shows, none of those movies’ directors received nods and only one female-directed movie, Greta Gerwig’s Little Women, was nominated for Best Picture.

Actress Natalie Portman acknowledged the issue on the red carpet, not just in interviews, but with her statement ensemble. Portman’s Dior cape was embroidered with the names of some of the female directors who released films this year and were not acknowledged by the Academy of Motion Picture Arts and Sciences. Among the names in gold thread on the black cape were Little Women director Greta Gerwig, The Farewell director Lulu Wang, Hustlers director Lorene Scafaria, and more.

The statement made lots of noise, but there were some negative reactions from some who wanted to remind viewers of where the issue stems: companies not hiring female directors, including Portman’s own handsomecharliefilms, which has only ever hired one female director, Portman herself.