The 73rd Cannes Film Festival Has Officially Been Cancelled 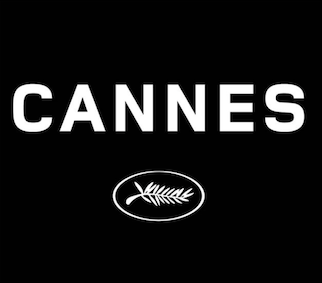 The coronavirus (COVID-19) has caused yet another beloved event to cancel–unfortunately this time, being the 73rd Cannes Film Festival.

This doesn’t come as much of a surprise, due to the fact that the festival was put on an indefinite hold that began on March 20, 2020, and has continued with the official cancellation of the event.

Still, the French based film festival which generally manages to attract thousands of film and art enthusiasts, plans on announcing the films selected to participate in the festival (this June), but would only select those that would be released from now, until spring 2021.

The director of the festival, Thierry Frémaux has stated, “Under the circumstances, a physical edition of Cannes 2020 is hard to envisage, so we’ll have to do something different. A ‘festival’ is a collective party, a spectacle that brings together an audience in a given location, in this case on the Croisette, in the presence of thousands of people. Everyone understands that that’s impossible this year. The Cannes Film Festival, which by its nature is a globalised institution, can’t escape being a victim in the same way as the rest of human activities.”

Hopefully the festival will be able to continue with its usual operations soon, as the world slowly begins to return back to normal.