AMERICAN HORROR STORY: 1984 will send chills down your spine 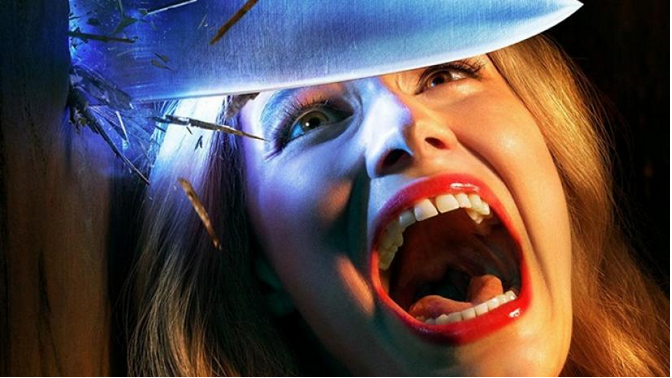 Just yesterday fans around the world finally got to see the opening episode of AHS’ ninth season. American Horror Story: 1984 is meant to portray an homage to the slasher films of the 1980s, like the Friday the 13th franchise. So far, the audience has responded well to the chilling show which ensures to bring out your loudest screams and turn your stomach around. If you’re watching the re-known TV series, buckle up and get ready to be transported back to the 80s and spooky camps. With two serial killers on the loose, the episodes are set to have you sitting on the edge of your seat.