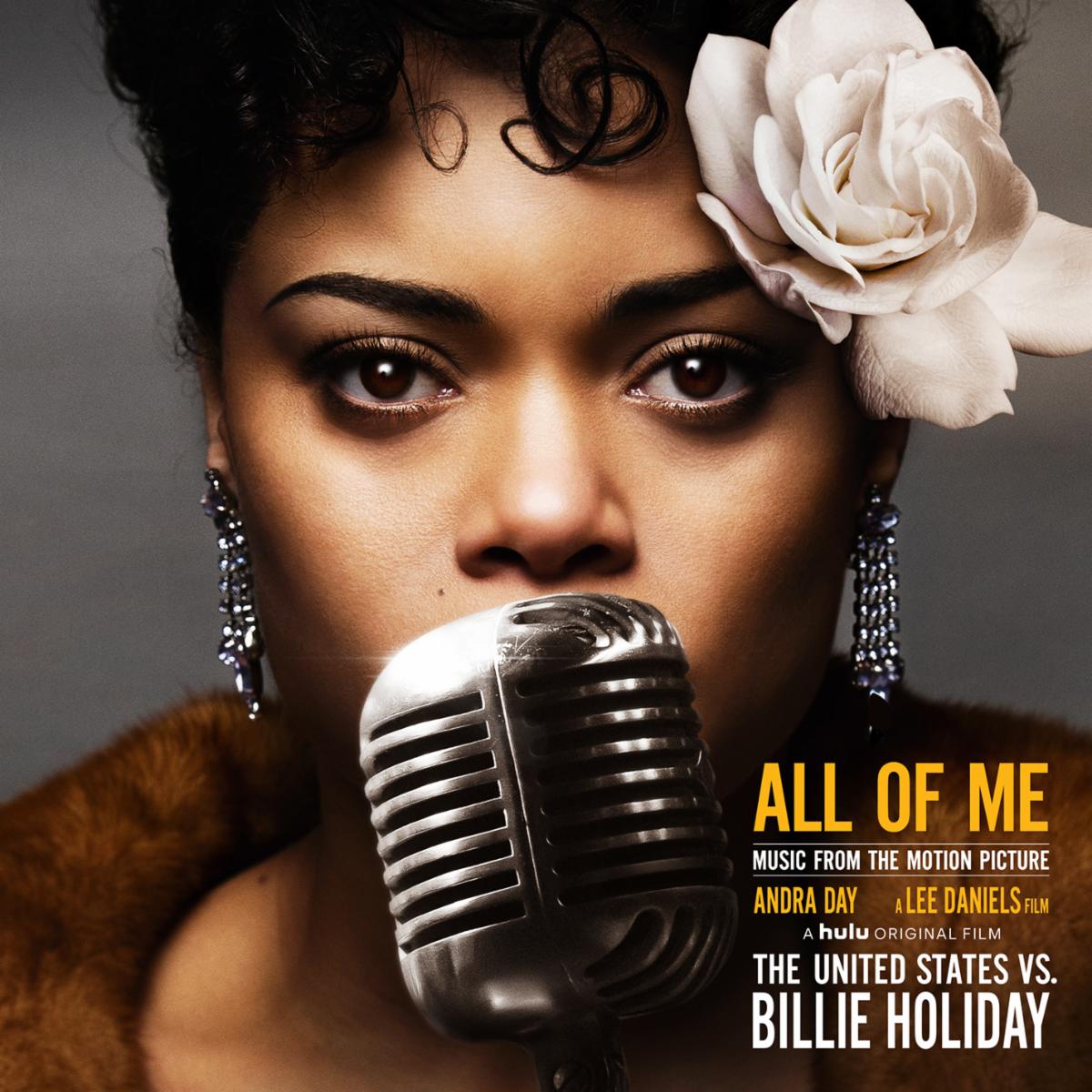 FROM THE UNITED STATES VS. BILLIE HOLIDAY SOUNDTRACK
LISTEN HERE
THE UNITED STATES VS. BILLIE HOLIDAY DEBUTS AS A HULU ORIGINAL FILM ON FEBRUARY 26TH
WATCH THE MOVIE TRAILER HERE
GRAMMY® Award-nominated singer/songwriter, activist, and actress Andra Day unveils an impassioned cover of Billie Holiday’s “All of Me,” which lights the torch for a multitude of musical surprises Andra has on the way ahead of her starring role in The United States vs. Billie Holiday, a biopic centering on the late singer, which will debut as a Hulu Original film on February 26th. Watch the trailer HERE and get the key art HERE. Available now on Warner Records, “All of Me” will be featured on the film’s forthcoming soundtrack.
The United States vs. Billie Holiday, in which Andra makes her feature-acting debut as Holiday, will shed light on the innovative vocalist’s embattled years as a target of the Federal Bureau of Narcotics—the unit sought to imprison Holiday on drug charges, a retaliatory action given her dedication to singing highly politicized songs like “Strange Fruit” and her efforts to integrate her audiences. In the upcoming film, directed by Lee Daniels and written by Suzan-Lori Parks, Andra stars alongside Moonlight lead, Trevante Rhodes.
“All of Me” is just the latest to kick-off a busy 2021 for Andra. She will be honored at the Critics Choice Association’s third annual Celebration of Black Cinema on February 2nd for her work in The United States vs. Billie Holiday, and she’s on the cover of V Magazine. Already receiving an outpouring of critical acclaim, the film appears in TIME Magazine’s “Most Anticipated Movies of 2021” list, and Andra Day is featured in Variety Magazine’s 2021 Oscars predictions for “Best Actress.” 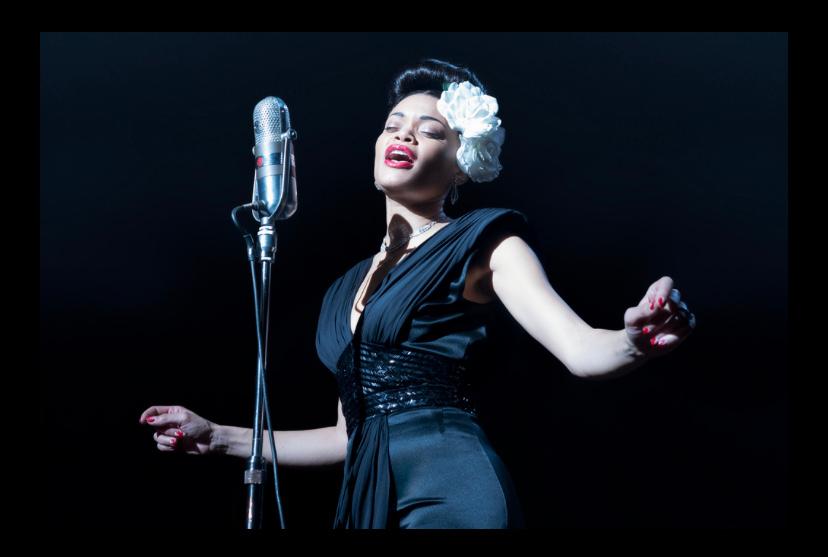 ABOUT ANDRA DAY
3x GRAMMY® nominee Andra Day is best known for her 2016 GRAMMY®-nominated behemoth, “Rise Up,” which has amassed 1 billion streams and garnered RIAA triple-platinum certification. She’s shared the stage with everyone from Stevie Wonder and the Obamas to Nick Jonas and Alicia Keys. Working with GiveDirectly, Andra recently released “Make Your Troubles Go Away” to fight COVID-19. Next, she stars as Billie Holiday in the upcoming biopic, The United States vs. Billie Holiday, directed by Oscar-winner Lee Daniels.
THE UNITED STATES vs. BILLILE HOLIDAY SYNOPSIS
The legendary Billie Holiday, one of the greatest jazz musicians of all time, spent much of her career being adored by fans across the globe. Beginning in the 1940’s in New York City, the federal government targeted Holiday in a growing effort to escalate and racialize the war on drugs, ultimately aiming to stop her from singing her controversial and heart-wrenching ballad, “Strange Fruit.” Led by Oscar®-nominated director Lee Daniels and introducing Grammy®-nominated singer-songwriter Andra Day, The United States vs. Billie Holiday unapologetically presents the icon’s complicated, irrepressible life. Screenplay Writer Suzan-Lori Parks, the first African American woman to win a Pulitzer Prize for Drama, pens this intimate tale of a fierce trailblazer whose defiance through music helped usher in the civil rights movement. NAACP Image Award® Nominee Trevante Rhodes and Emmy® Nominee Natasha Lyonne co-star along with Garrett Hedlund, Miss Lawrence, Rob Morgan, Da’Vine Joy Randolph, Evan Ross, Tyler James Williams, Tone Bell, and Erik LaRay Harvey.
CONNECT WITH ANDRA DAY:
Instagram | Twitter | Facebook | YouTube