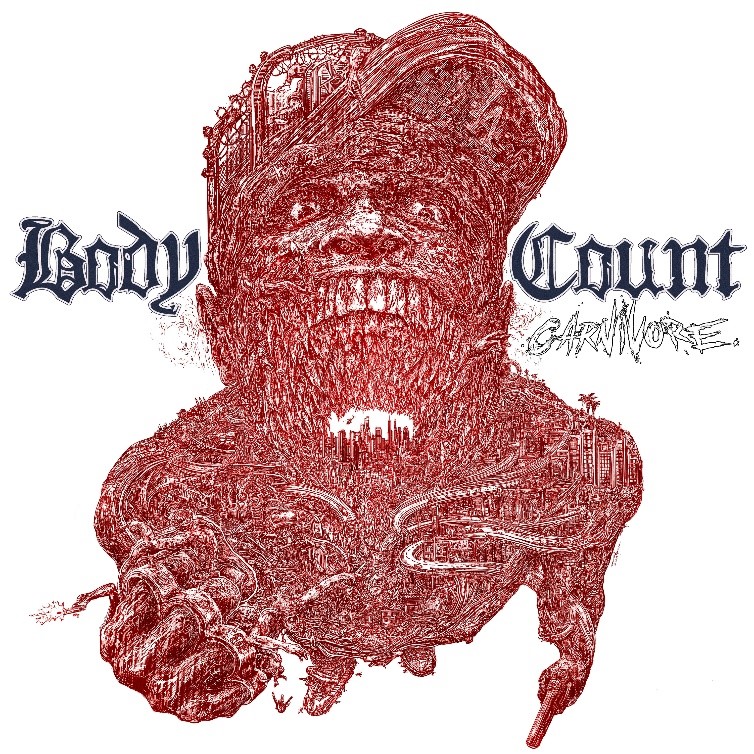 Body Count just launched a video contest for their song “The Hate Is Real” from their latest album, Carnivore. Fans can create and submit their own videos for the track and the band’s favorite submission will be released as the next official Body Count music video. More details about the contest can be found HERE.

BODY COUNT released their new and highly acclaimed full-length album Carnivore on March 6th, 2020. The album was produced by Will Putney (Thy Art Is Murder, Knocked Loose and features standout tracks such as: “Another Level (feat. Jamey Jasta)”, “When I’m Gone (feat. Amy Lee)“, “Point The Finger (feat. Riley Gale)”, and Grammy nominated track”Bum-Rush“.Carnivore is available to purchase and stream HERE.

The following physical formats are still available for Carnivore: