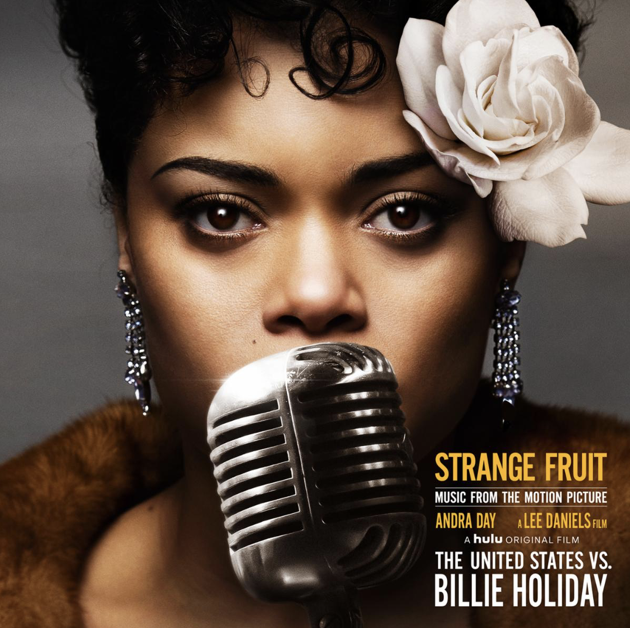 FROM THE UNITED STATES VS. BILLIE HOLIDAY SOUNDTRACK
LISTEN HERE
THE UNITED STATES VS. BILLIE HOLIDAY DEBUTS AS A HULU ORIGINAL FILM ON FEBRUARY 26TH
WATCH THE MOVIE TRAILER HERE
ANDRA DAY STUNS ON THE COVERS OF VARIETY AND V MAGAZINE
GRAMMY® Award-nominated singer/songwriter, activist, and actress Andra Day releases a soul-stirring cover of Billie Holiday’s legendary protest song, “Strange Fruit.” The song arrives ahead of Andra’s starring role in The United States vs. Billie Holiday, a biopic centering on the late singer, which will debut as a Hulu Original film on February 26th. Watch the trailer HERE and get the key art HERE. Warner Records will feature “Strange Fruit” on the film’s forthcoming soundtrack, available February 19th. Get “Strange Fruit” HERE.
Andra’s vulnerable, contemporary take on the historic anti-lynching song evokes raw emotion, just as Holiday’s did. The devastating 1939 original, which was the defining song of Holiday’s career, was named “Song of the Century” by TIME Magazine for its unflinching interpretation of the complex relationship between race and politics in the U.S. Like her predecessor’s, Andra’s version is resounding—a chillingly relevant expression for tumultuous and uncertain times. 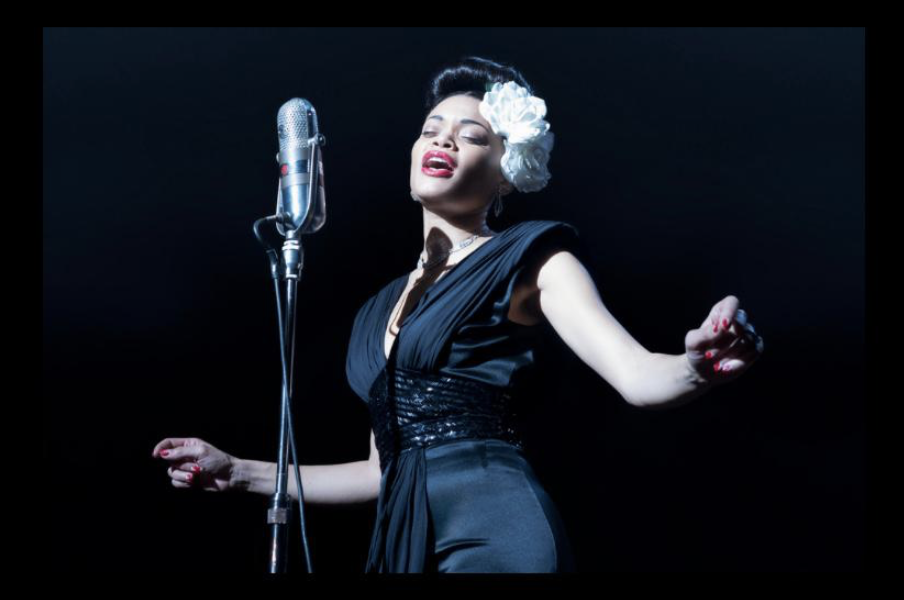 The United States vs. Billie Holiday, in which Andra makes her feature-acting debut as Holiday, will shed light on the innovative vocalist’s embattled years as a target of the Federal Bureau of Narcotics—the unit sought to imprison Holiday on drug charges, a retaliatory action given her dedication to singing highly politicized songs like “Strange Fruit” and her efforts to integrate her audiences.In the upcoming film, directed by Lee Daniels (Precious, Empire) and written by Pulitzer winner Suzan-Lori Parks, Andra stars alongside Moonlight lead, Trevante Rhodes.
“Strange Fruit” continues an already busy 2021 for Andra, who recently released a cover of Billie’s “All of Me” and performed for the U.S. Presidential Inauguration on January 20th. She will be honored at the Critics Choice Association’s third annual Celebration of Black Cinema on February 2nd for her work in The United States vs. Billie Holiday, and she also graced the covers of Variety Magazine and V Magazine. Already receiving an outpouring of critical acclaim, the film appears in TIME Magazine’s  “Most Anticipated Movies of 2021” list. Andra Day’s also featured in Variety Magazine’s 2021 Oscars predictions for “Best Actress.”
ABOUT ANDRA DAY

3x GRAMMY® nominee Andra Day is best known for her 2016 GRAMMY®-nominated behemoth, “Rise Up,” which has amassed 1 billion streams and garnered RIAA triple-platinum certification. She’s shared the stage with everyone from Stevie Wonder and the Obamas to Nick Jonas and Alicia Keys. Working with GiveDirectly, Andra recently released “Make Your Troubles Go Away” to fight COVID-19. Next, she stars as Billie Holiday in the upcoming biopic, The United States vs. Billie Holiday, directed by Oscar-winner Lee Daniels.