PASSENGER SONGS FOR THE DRUNK AND BROKEN HEARTED OUT TODAY 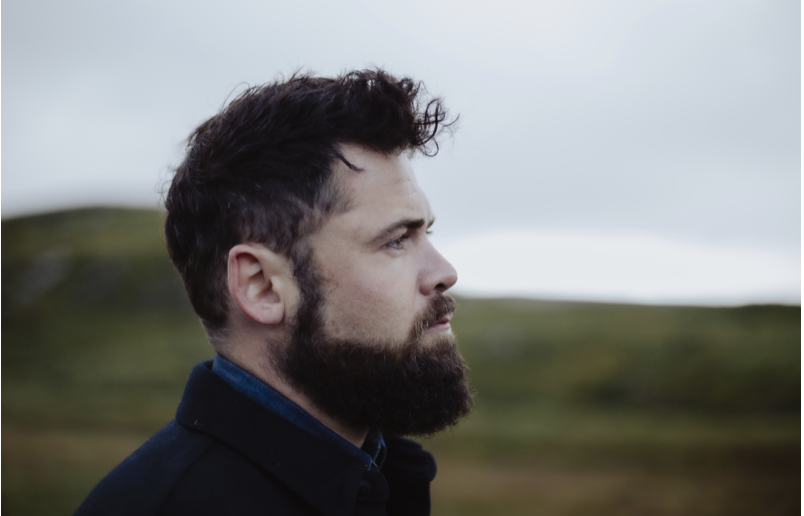 “SWORD FROM THE STONE (GINGERBREAD MIX)”

OUT NEXT FRIDAY, JANUARY 15th

Platinum-selling singer-songwriter Passenger (Mike Rosenberg) releases his anticipated full-length Songs for the Drunk and Broken Hearted, an album populated by drunk and broken-hearted characters and comprised of tracks mostly written when Rosenberg was newly single. The album was originally slated for a May 2020 release, but when the global pandemic turned the world upside-down, Rosenberg decided the album wasn’t quite done after all. A few songs no longer seemed to fit and came off. More importantly, three new songs were added, including album opener “Sword from the Stone,” which he wrote during quarantine and performed for the first time during one if his YouTube Isolation Sessions earlier this year. Next Friday, January 15th, Passenger will release “Sword from the Stone (Gingerbread Mix),” a special single version of the album track produced by Ed Sheeran and Joe Rubel and mixed by Spike Stent.
Passenger recently released a trilogy of songs and accompanying videos introducing his audience to different characters in his drunk and broken-hearted universe. The series began with title track “A Song for the Drunk and Broken Hearted,” which set the scene in a half empty dive bar with patrons drowning their sorrows, followed by “Suzanne,” which turned the viewers’ attention to an older woman sitting alone reflecting on days gone by, and ended with “Remember To Forget,” about the irritating guy who’s had one too many and refuses to call it a night.
With an authentic and engaging live show that has won over scores of fans and critics around the globe and allowed him to headline some of the world’s most famous stages, Passenger looks forward to returning to the road as soon as it’s safe for everyone (rescheduled North American tour dates are listed below). In the meantime, he invites fans to an intimate evening at London’s famed Royal Albert Hall for an exclusive performance film that will be broadcast on January 10, 2021 to celebrate the album’s release. Tickets can be purchased HERE.
Hailing from Brighton, England, Passenger is a multi-award winning, platinum-selling singer-songwriter. Although still known for his busking, he long ago made the journey from street corners to stadiums, thanks in part to supporting his good mate Ed Sheeran, and most notably with “Let Her Go,” which reached number 1 in 19 countries, is approaching three billion plays on YouTube and is the #3 most Shazamed song of all time. Yet “Let Her Go” is just one song from a remarkable and prolific back catalogue, including 2016’s Young as the Morning, Old as the Sea, which topped the charts in the UK and beyond. Rosenberg has over 2 billion combined streams on Spotify alone.
All physical packaging of CDs and Vinyl will be made of 100% recycled material, and one tree will be planted for every physical piece sold via Passenger’s website thanks to a partnership with Ecologi and the Eden Project.
Photo Credit: Mila Austin