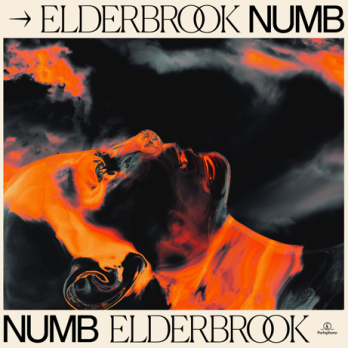 The Grammy-nominated UK singer-songwriter, Elderbrook has announced the release of his first cut of the year by way of his new single “Numb”. The pulsing and emotive track teases his highly anticipated debut album, which is set for release in the summer of 2020.

Elderbrook also dropped the music video for “Numb” explores the story of someone dealing with the emotions of feeling alone. The singer commented on the inspiration behind the video saying, “Numb is about loneliness. I wrote it while I was on tour. It can be pretty lonely traveling around a lot and that’s what inspired this song. The thing that makes the song and video a bit different is the idea that everyone is lonely, which in a weird way brings us all together.”

The last 12 months have seen Elderbrook complete his headline North American and European tours and collect his 2nd #1 at US Dance Radio with “Something About You,” with the single amassing 50M combined streams and over 12M video views.

“Numb” is available to watch, stream and purchase now.