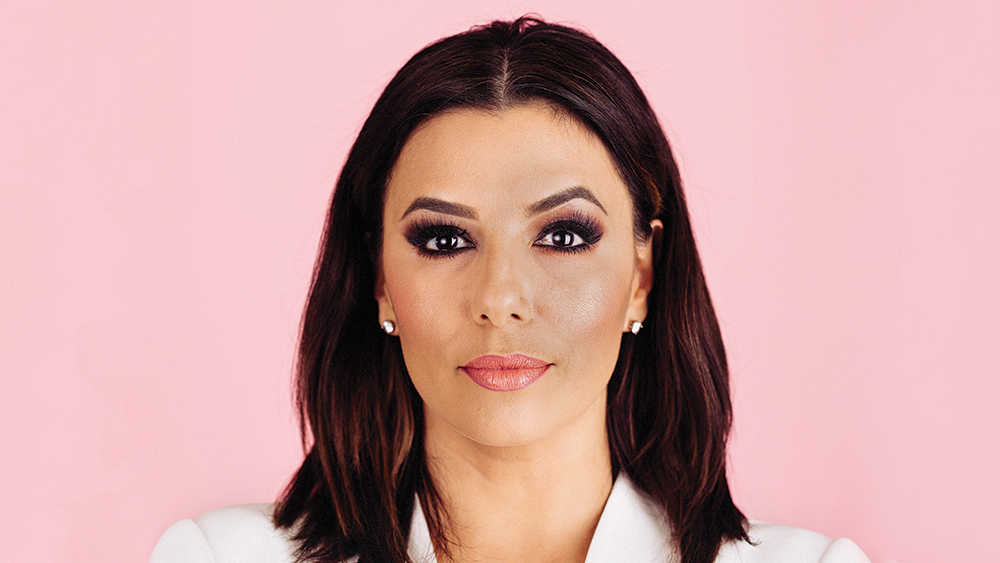 Eva Longoria is developing a new drama over at Universal with a script by seasoned TV actor/writer, Rob Sudduth.

The drama, “Tias,” (Spanish for aunts) is described as a female-driven Latina ensemble. Longoria will produce with her company, UnbeliEVAble Entertainment, alongside co-producer Ben Spector.

Sudduth has had an impressive track record with television, both as actor and writer. He got started acting on classic shows like “Felicity,” “Veronica Mars,” and “Desperate Housewives,” which starred Longoria.

He segued to writing and, after being accepted into the National Hispanic Media Coalition TV Writers Program, has written for shows like “The Real O’Neals,” “On My Block,” and also for “Telenovela,” which also starred and was EP’d by Longoria.

No word yet on which network the series would air, however big money can be bet on NBC.