Every Season of ‘Avatar: The Last Airbender’ is Coming to Netflix This May 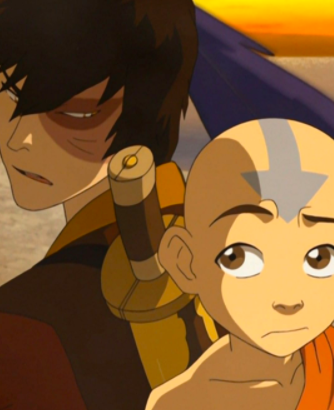 In anticipation for the rumored brand new live-action adaptation of Avatar: The Last Airbender that will be presented by Netflix hopefully in 2021, the video streaming platform has taken to Twitter to announce its plans to add all three seasons of the popular animated series to the site this May.

The Nickelodeon show originally aired in 2005, and managed to reach critical acclaim due to its creative storytelling, as well as its visual stylistic choices. The story focuses on a boy named Aang, who is destined to end a hundred year war, and bring peace to a world that has been engulfed by tyranny. What made the show so exciting, is that in this world, some individuals have the ability to manipulate one of the four elements: air, water, fire, or earth. As the show progressed, fans became even more loyal to their element, which only increased the show’s popularity.

Once the series proved its ability to remain a global phenomenon, a live action film was ordered and subsequently directed by Hollywood director, M. Night Shyamalan in 2010. Unfortunately, the film was a box office failure, with fans disapproving of the filmmakers’ ability to capture the spirit of the show that made it so popular in the first place.

With so many mistakes that came from the previous live action film, it is completely understandable why fans are so excited about the return of the beloved series to Netflix. It’s almost as if Netflix is saying, “and after this, get ready for the live action show.”

Tune into Netflix on May 15 for the return of Avatar: The Last Airbender.

Water. Earth. Fire. Air. All three seasons of Avatar: The Last Airbender are coming to Netflix in the US on May 15th. pic.twitter.com/RCKylFYknA