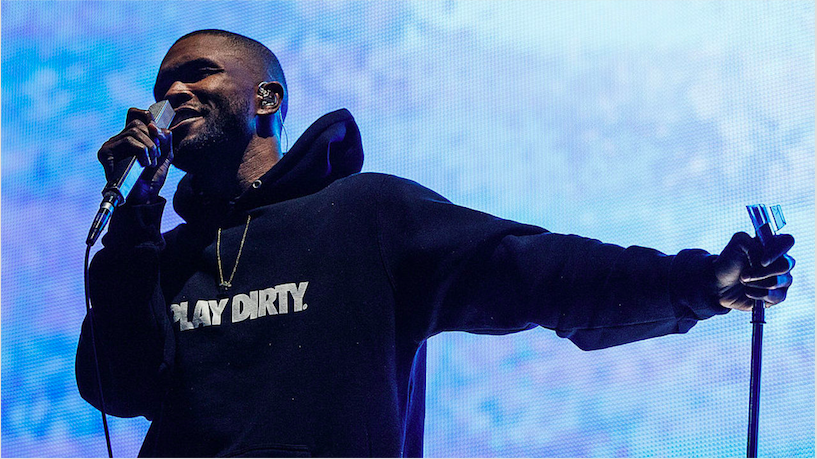 The club night, titled “PrEP+,” pays homage to the 80’s and 90’s club scene if HIV prevention drugs had existed at the time. Being the first in a series of club nights presented by Gayletter and Blonded- the name of Ocean’s website, Insta handle, and radio show. This night represented an ongoing safe space to bring people together to dance. The singer welcomed globally renowned DJ’s for the exclusive night. I say exclusive because tickets have already been distributed to what can only be a list of Frank Ocean-approved artists and celebrities. For those of us who didn’t get the invite, hopefully we were able to live vicariously through Instagram stories.

The name for the theme night comes from the HIV prevention drug PrEP+ which can be taken daily for those who are not infected, but at high risk. The house rules are as follows: no photos or videos allowed, consent is mandatory, zero tolerance for racism, homophobia, transphobia, sexism, or any form of discrimination, and finally, the dance floor is for dancing. We are very happy for Frank Ocean for creating this safe party space. His long awaited next album is supposedly in the works and those in attendance at PrEP+ might just get to hear a sneak peek. According to Pitchfork, he’s been in the studio working on music with Chicago, Detroit, techno, French electronic, and nightlife influences. If you did get the invite to this exciting event, hope you teared up the dance floor for all of us!