‘Hamilton’ Comes To Disney Plus This Fourth of July Weekend 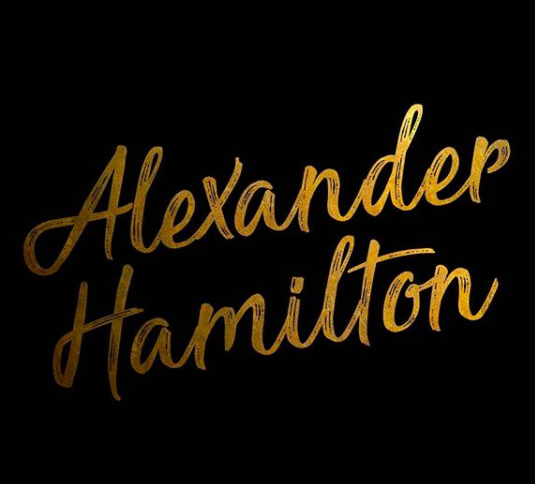 The Broadway play that became a global sensation will soon become available to stream on Disney Plus.

Lin-Manuel Miranda’s Hamilton tells the story of America’s founding fathers, but in an extremely imaginative and creative way. The story, which focuses on Alexander Hamilton’s role during the formation of the United States, infuses elements of hip-hop, R&B, soul, and even pop to create a much more modern revision of the historical event.

The play/film was originally planned to be released in theatres on October 15, 2021, but due to the coronavirus (COVID-19), Disney has decided to release a select number of films early to their streaming platform (giving viewers a chance to have the best seat in the house).

Surprise! The original Broadway production of Hamilton, filmed LIVE onstage at the Richard Rodgers Theatre, is now coming exclusively to #DisneyPlus this July 3rd. Shout it to the rooftops! #Hamilfilm pic.twitter.com/4FK4lZhcO6

Hamilton will be available to stream on Disney Plus this July 3.