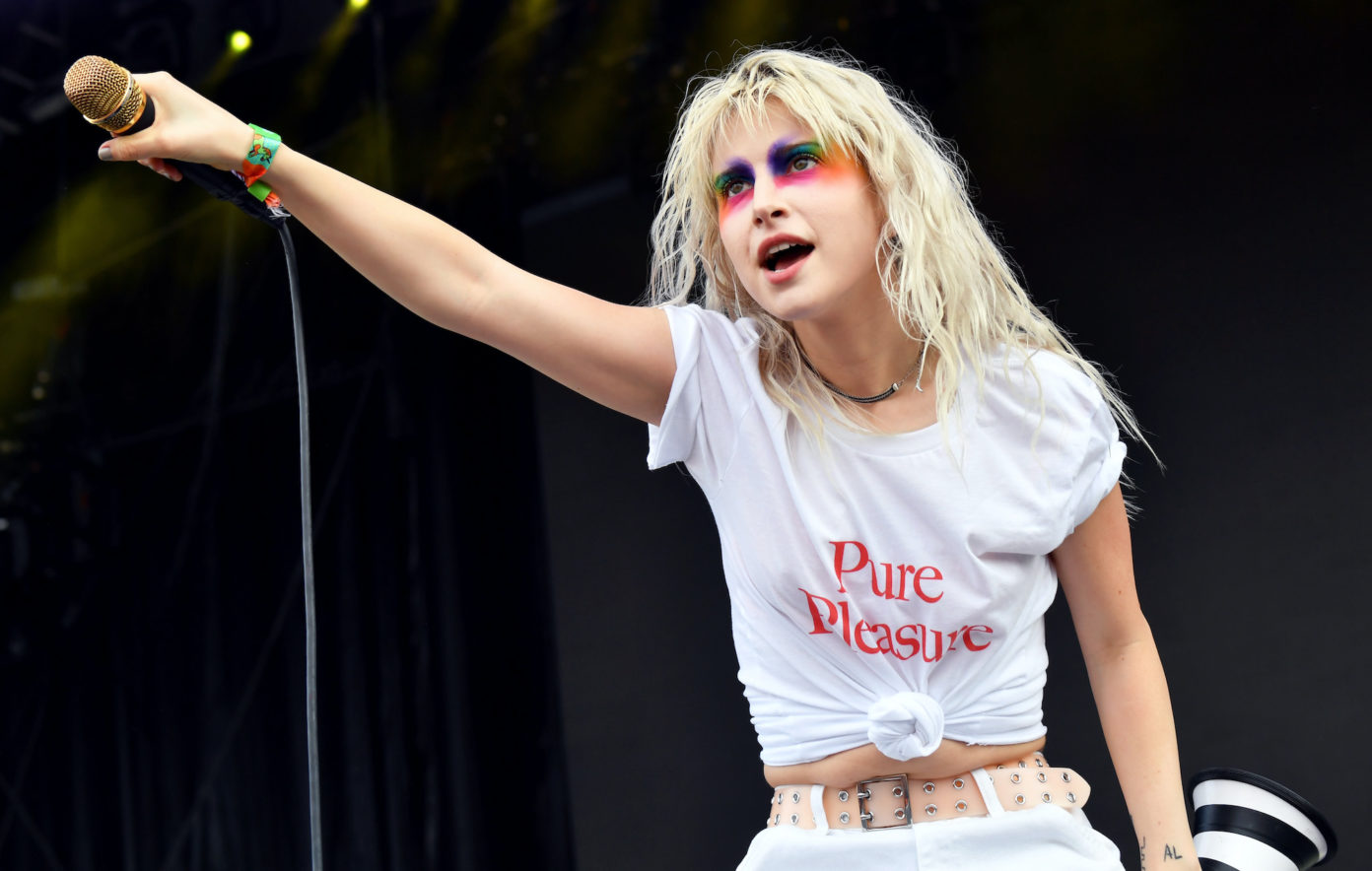 Hayley Williams has debuted her new single, “Simmer,” as well as an accompanying music video.

The Paramore-frontwoman announced on her Twitter last month that she’d be going solo, but that the pop-punk band she co-founded wouldn’t break-up.

And now finally, Williams has released “Simmer.” The music video, directed by Warren Fu, was posted on Williams’s site.

The solo album, Petals for Armor, will be released in May.