Will “The Outsider” be HBO’s next big hit?” 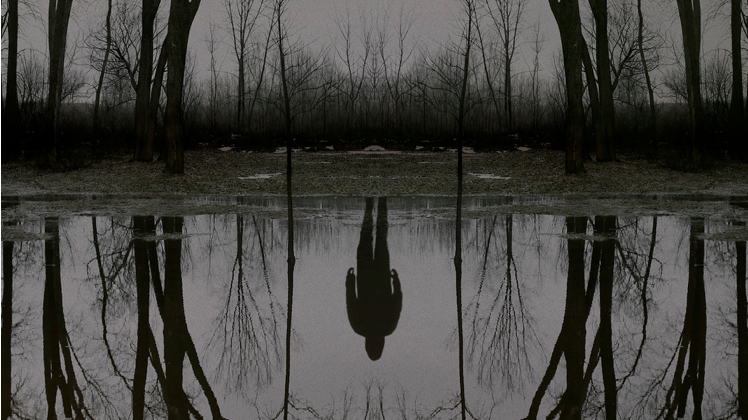 HBO is known for their spectacular adaptation of novels, books, and comics. “The Outsider”, the newest addition to their television series, is no exception. Based on the novel by Stephen King, “The Outsider” is a gritty detective story mixed with supernatural horror. The story follows detective Ralph Anderson, who is first on the scene of a child murder. All evidence points to Terry Maitland, Little League coach, father, and husband. Anderson thinks he has an easy arrest, but there’s one problem—there is irrefutable evidence that Maitland did not commit the crime. Can one person be in two places at once? “The Outsider” forces viewers to ponder the impossible. Created by Richard Price, the show will star Ben Mendelsohn as Det. Ralph Anderson and Jason Bateman as Terry Maitland. The show first aired on January 12, 2020 and will have ten episodes. So far, the series has had positive reviews from critics and viewers alike. You can catch “The Outsider” this Sunday on HBO and all its streaming platforms.