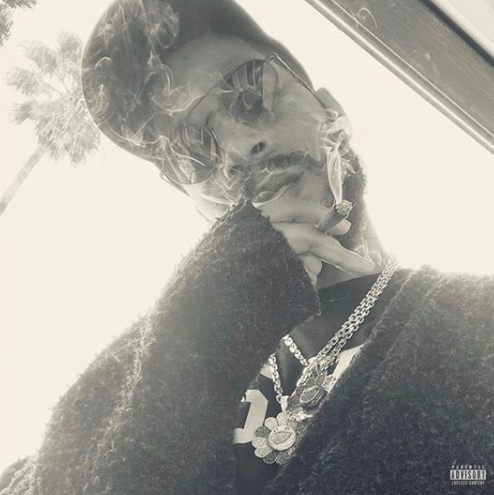 Heeeeeee’s baaaaaack! Cudder has arrived and is in full effect!

The track, ‘Leader of the Delinquents’ marks the first solo single that Cudi has released since his 2016 hit, ​Passion, Pain, & Demon Slayin. The song immediately starts off with Cudi’s signature hum, and then takes us on a journey to space with an upbeat sound reminiscent of 2013’s ​Indicud. ​The lyrics express a little of Cudder’s past and present, while showing off his unforgettable rapping style.