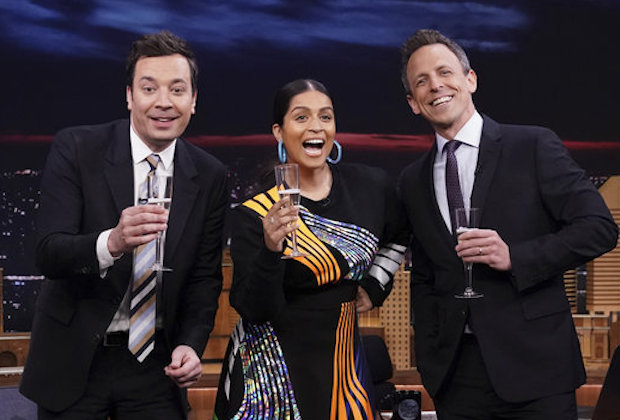 On September 16th, Lilly Singh became the first openly queer, woman of color to host a show on late night television. A Canadian youtuber, Singh brings a slightly less burdened critique of current events than what viewers are accustomed to in the usual “late night” line up. Although she now works in and around an often somber, American news cycle, Singh is privileged by her foreign perspective.

Because she is the first in so many ways, Lilly Singh has the opportunity to make up for her Canadian innocence by shouldering the responsibility of speaking for and to the many groups that stand at the intersection of her identities. Other hosts before her have struggled to strike a satisfying balance between humor and critique, and Singh will have to navigate this challenge with the added knowledge that audiences may expect more of her. In many respects, she is the prototype of the American individual who is most threatened by the present political climate. The only caveat is that she isn’t American. Singh has the opportunity to create a really special project in her regular time slot at 1:35 a.m. It will be exciting to see if she can translate internet magic into a TV spark.