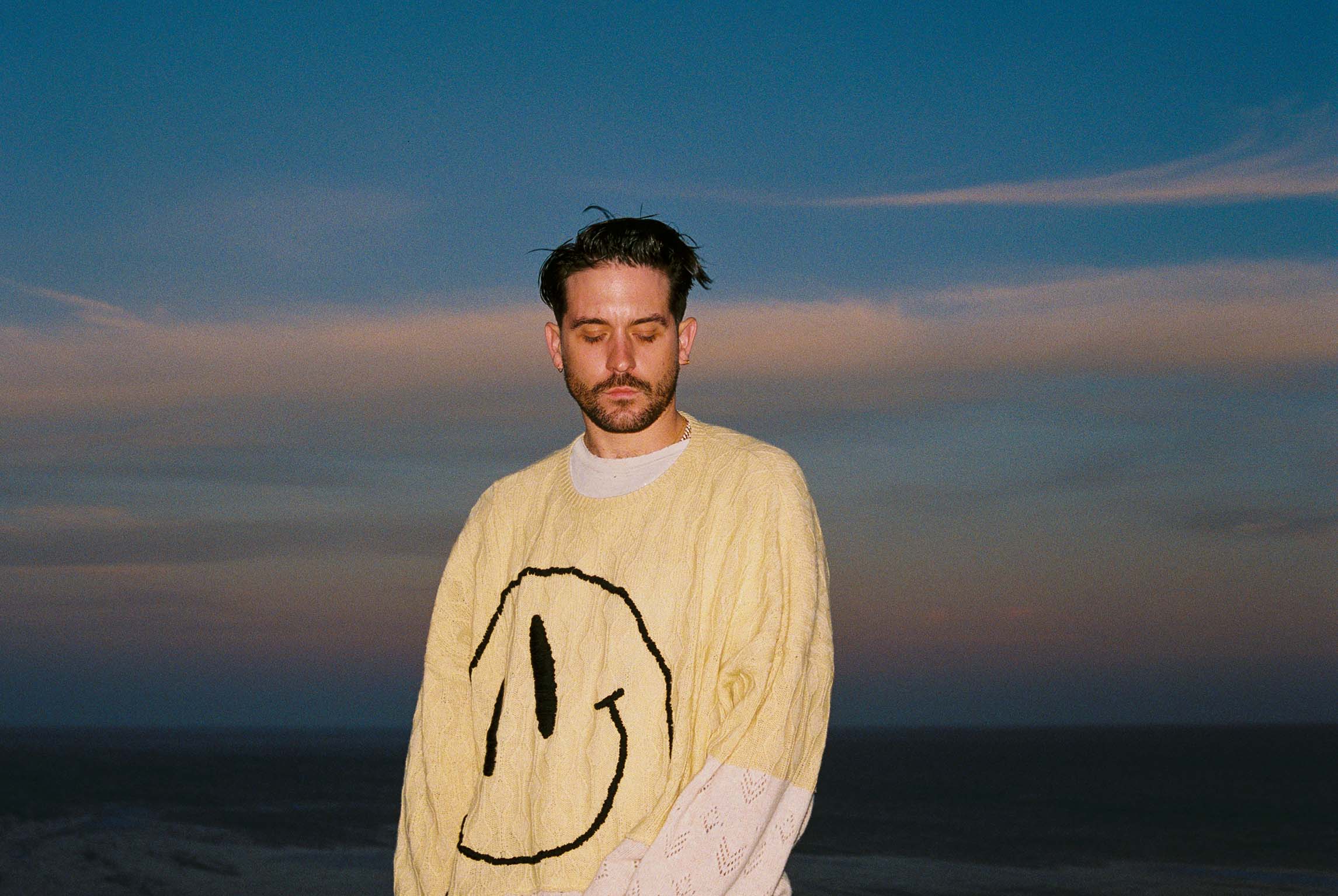 Just this past weekend, Oakland’s very own multi-platinum selling superstar recording artist G-Eazy, released his highly talked about project, Everything’s Strange Here. In addition to releasing his first full length title of the year, the Northern California native has also released the visuals to one of the leading singles off the project, ‘Had Enough’.

The project – mostly recorded during quarantine – is a personal exploration for G, highlighting his wide-ranging musical sensibilities with a mix of unexpected covers and original songs. The project comes alongside the music video for ‘Had Enough’ as well as visualizers for ‘Lazarus’ and ‘In The Middle’.

G dives into new genres and sounds showcasing his vocals and even taking to the piano. A welcomed left turn from the sound he’s known for, the project highlights a lesser-heard side of Gerald as an artist and musician. He produced and engineered on the majority of the project himself, while also collaborating with Ambezza, Marshmello, Austin Ward, Cole MGN, Julia Lewis, Dakari, Christoph Andersson and a few other producers and friends. Creative Director Lauren Dunn took the project to the next level, weaving a story throughout slick visuals and strong imagery.

“Back To What You Knew” (produced by Austin Ward & Rich T)

“All The Things You’re Searching For” ft. Kossisko & Ashley Benson

“Stan By Me” (produced by Marshmello, Pearl Lion & RVNES)

“In The Middle” (produced by Ambezza & Bailey Lindley)

“Every Night Of The Year”

Since March, he’s taken these compelling and unique times as an opportunity to experiment in the studio and work on his Everything’s Strange Here project while simultaneously continuing work on his highly anticipated upcoming album These Things Happen Too.

Earlier this month, G-Eazy released a new version of his 2017 song ‘Love Is Gone’ featuring Drew Love, which included a new verse from rising California rapper JAHMED. The track continues to prove more relevant than ever with G rapping through striking verses that evoke images of American discord, racism, and police brutality, that continue to take place today.

Throughout the entire month of June, G-Eazy has been donating ALL profits from merch sales to MBK Alliance, Campaign Zero, and Color of Change and has called on all artists to join him in donating what they can. Additionally, the rapper will be donating 20,000 masks to the Bay Area in partnership with Genies and Bella Canvas. Lyft has also partnered through their LyftUp initiative to help execute the deliveries of the masks. 15,000 masks will support people on the frontlines of the Black Lives Matter protests and 5,000 masks will support essential workers for COVID-19. He’s also the first of many global superstars to sign on in support of the Black Music Action Coalition (BMAC), which was started by his manager Jamil Davis and other top leading music executives.