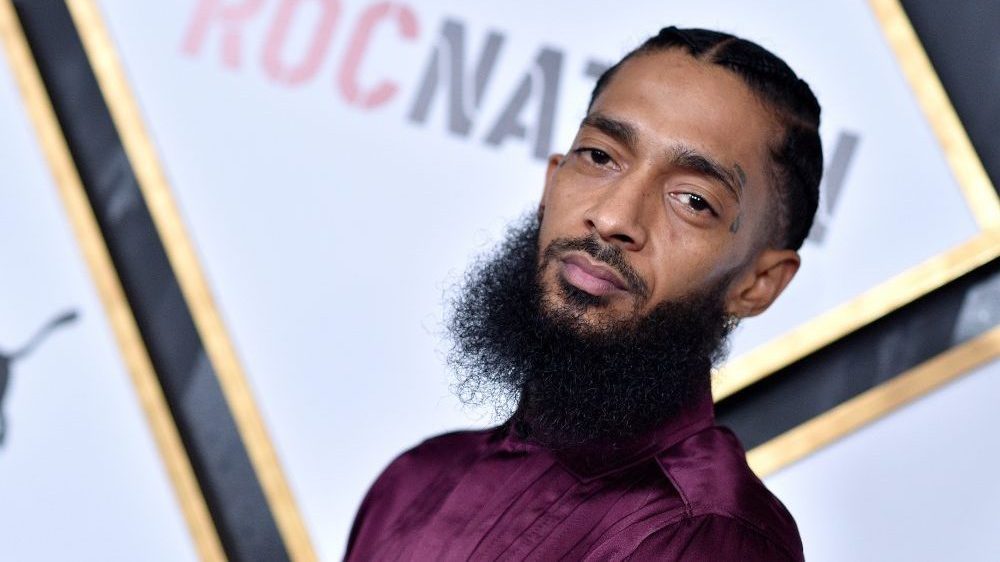 Ava DuVernay has signed on to direct an upcoming documentary about the late rapper, Nipsey Hussle. The doc will be distributed by Netflix, where DuVernay released her last documentary, “13th.” The film will be a co-production of DuVernay’s company, ARRAY, and Hussle’s own Marathon Films.

DuVernay reportedly personally signed on to direct, and will also be producing alongside Hussle’s children, Emani and Kross Asghedom. In an Instagram statement, Marathon Films said that the production will not be rushed. “This documentary is very important to the family and will not be fast-tracked by monetary gain and/or commercial interest,” the statement read.

This announcement follows DuVernay’s introduction to the Hussle’s musical tribute at this year’s Grammys. Nipsey Hussle was shot to death on March 31, 2019 outside his store Marathon Clothing in South Los Angeles.