New to Amazon Prime This May 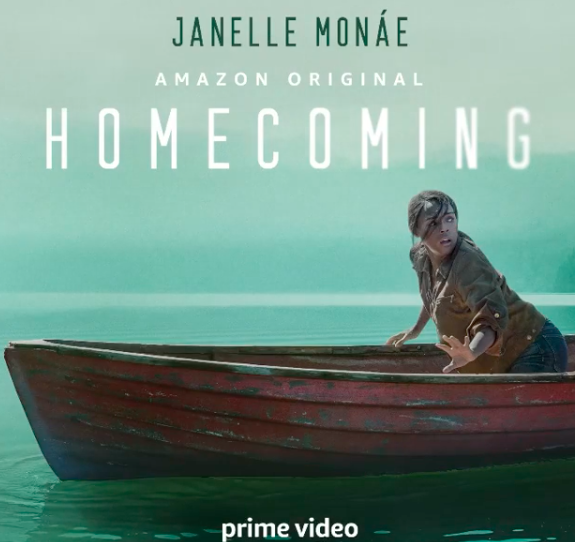 A new month is approaching, which fortunately for so many of us, means that new material is being released on some of our favorite streaming sites. For fans of Amazon Prime, the video streaming service is updating its library in a major way.

Due to the effects of COVID-19, many films have chosen to opt out of releasing their films now, and instead have chosen to be released via certain streaming sites. Amazon for example, has selected a number of films that would have premiered at Austin’s highly sought out ‘SXSW Film Festival’, and will allow subscribers to view those films for a limited time. In addition, Amazon has said that those who do want to view the films selected by SXSW, will not need a prime account in order to view these titles, just an amazon account.

The SXSW film festival will be available on Amazon from April 27 to May 6.

In other news, check below for all the titles coming to Amazon Prime in May (and YES, Homecoming is back for another season!)

Eurocrime! The Italian Cop And Gangster Films That Ruled The ’70s (2014)

The Goldfinch, An Amazon Original (2020)