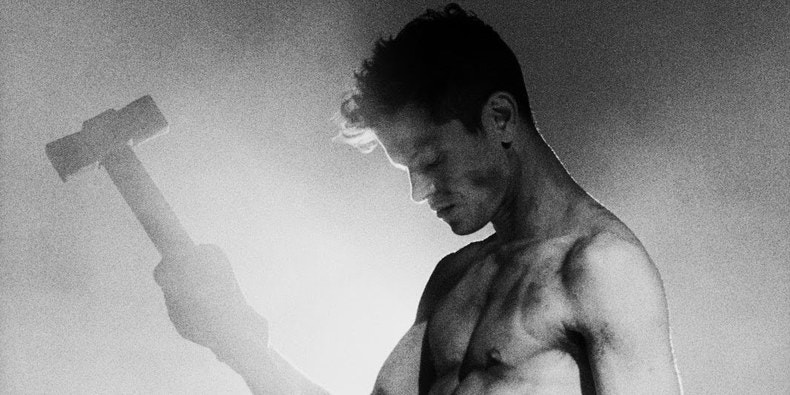 Maybe not watch this music video at work.

Indie pop darling Perfume Genius has released his new single, “Describe,” which is off his just-announced and already much anticipated album, “Set My Heart on Fire Immediately.”

The album is the artist’s (real name Mike Hadreas) follow-up to his critically acclaimed 2017 LP “No Shape.” “Set My Heart on Fire Immediately,” released through Rough Trade, will be out in May.

Below watch the very provocative music video for “Describe,” which features Hadreas’s husband. Perfume Genius is gearing up for a tour with Tame Impala, which also released a new album this month.