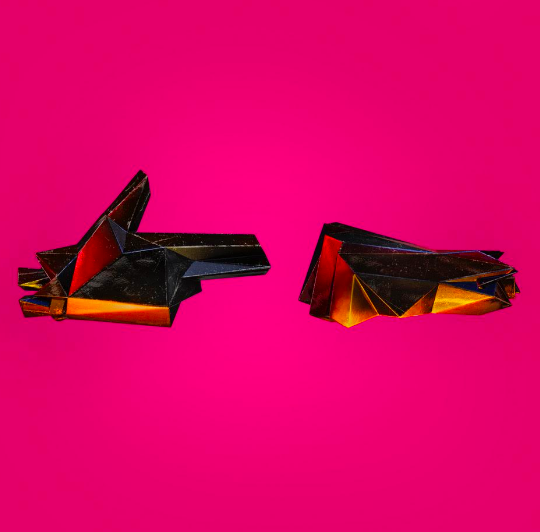 Hip-hop dynamic duo Run The Jewels has decided to release their fourth and highly anticipated studio album RTJ4 a bit earlier than expected, to accompany the growing revolution that is taking place because of the murder of George Floyd.

The duo, which consists of Killer Mike AND El-P, is known for including social and political commentary in their lyrics, and are very outspoken against systemic racism and all forms of social injustice.

The EP provides 11 tracks of socially cultural and relevant lyrics, and features guest artists such as DJ Premier, 2 Chainz, Pharrell Williams, and Zach De La Rocha of Rage Against The Machine.