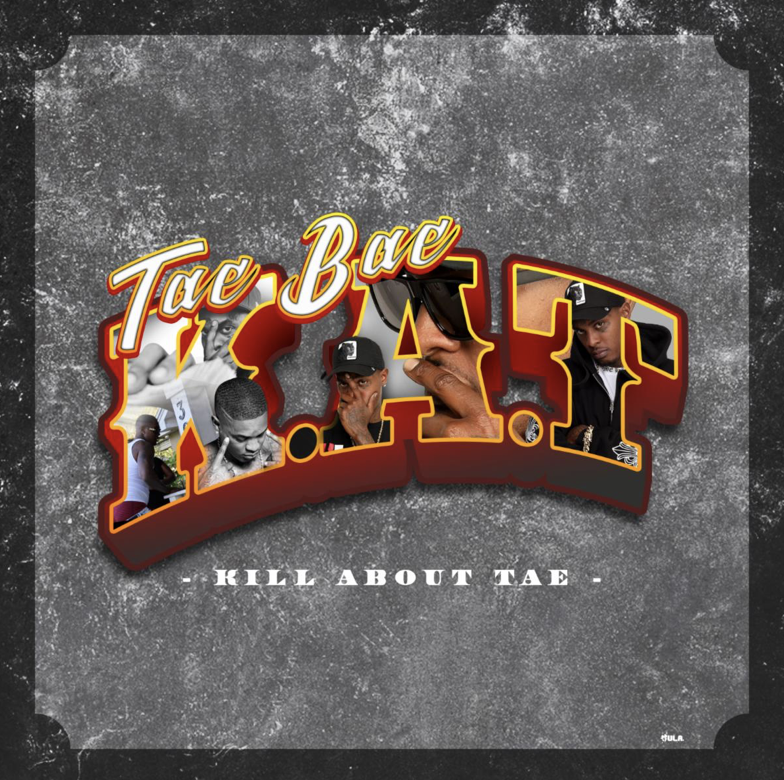 TAMPA BAY LEGEND TAE BAE DROPS SIMMERING WARNER RECORDS DEBUT SINGLE “K.A.T.”
LISTEN HERE
WATCH THE SEXY VIDEO FOR “K.A.T.” HERE
Today, slick-talking rapper Tae Bae releases his simmering debut single “K.A.T.” on Warner Records. The Tampa Bay legend’s first track of 2021 offers a breezy new sound from a rapper who’s endured as a key figure in Florida music history over the last decade. It marks an exciting new chapter in his career, one that will wake the rest of the world up to his talents.
“K.A.T.” is built around a blissful, bouncy instrumental that Tae Bae rides with the emphatic, punctuated flow that’s become a staple of Florida rap. It’s hedonistic, luxurious club music, full of gleeful boasts, playful come-ons, and sly barbs aimed at his critics. “It always be a broke b***h with a lot to say,” he sighs. As the world emerges from solitude into the warmth of summer, Tae Bae has dropped an anthem for the season’s impending debauchery.
“K.A.T.” follows a progressive streak for Tae Bae. Last year, his head-spinning single “Ova East” was named one of VICE’s Best Songs of 2020, and the homegrown video garnered even more attention. Before that, he dropped the bouncy “3 Bags” and the reflective club cut “Dusse’” with label-mate Wale. The strength—and continued acclaim—of these singles is indicative of Tae Bae’s staying power and innate talent. He’s spent the last year and change re-acclimating to the limelight after serving time in prison. If the new music is any indication, his name has held weight all that time, and he’s on his way to returning to the top and also fulfilling his promise as one of his city’s most gifted rappers.
ABOUT TAE BAE:
Tae Bae (as Tae Bae Bae) first gained attention in his hometown of Tampa Bay in the early 2010s with hit singles “Snatchin” and “Teco.” Just as he was receiving co-signs and collaborating with artists like Wale, Bigga Rankin and DJ Smallz, he began a nearly seven year prison sentence. Since his release, Tae Bae has been working hard to deliver a sound that both pays homage to his roots, but also marks a path forward. Tae Bae, short for “Tampa Bay”, knows that as he elevates his craft, he will also elevate his city. “I am Tampa, so where I go, the city’s going with me,” he says.
CONNECT WITH TAE BAE:
Instagram | YouTube