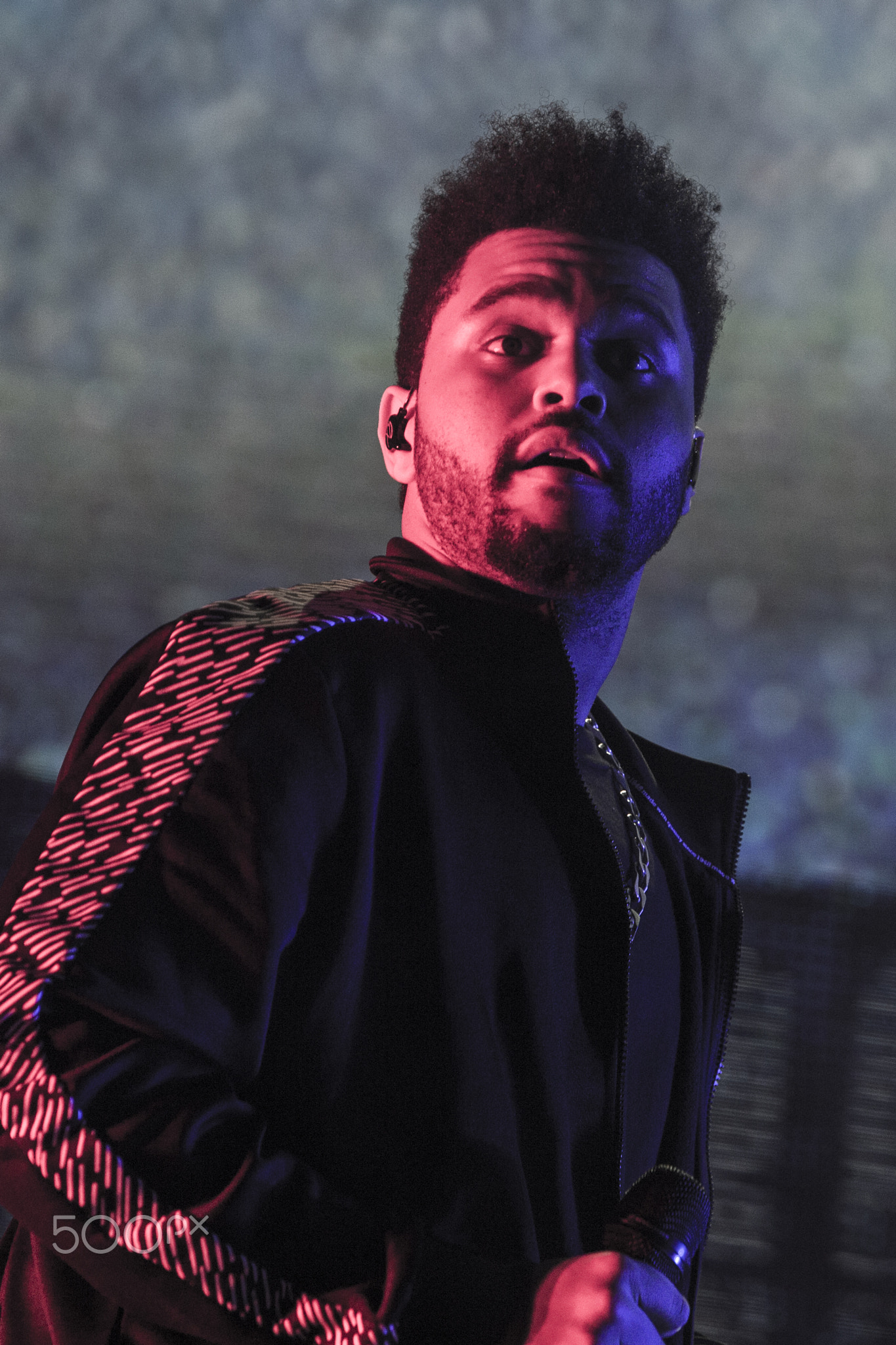 On Instagram Tuesday, The Weeknd posted the cover for his upcoming album After Hours and announced the release of the title track for the same night. In the cover, The Weeknd can be seen smiling at the viewer through bloodied teeth and a bloody face.

A release date for the album has not yet been announced, but, with these reveals, we can hope to have the full album in our headphones soon.