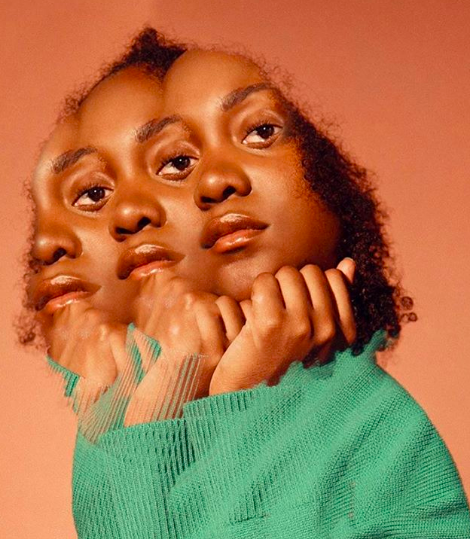 In case you missed it, rappers J. Cole and Noname have recently been in the spotlight due to his comments against their conflicting perspectives on the interaction between black artists (mainly rappers), and their apparent apathy toward their own community. Noname’s newest track, ‘Song 33’ (prod by Madlib), is the first in over a year for the Chicago-based rapper, and alludes to the deaths of George Floyd and Toyin Salau.

The controversy centers around J. Cole’s recently released track ‘Snow On Tha Bluff’, in which the Dreamville CEO and frontman subtly commented on Noname’s disapproval of black artists remaining quiet during the current social unrest. Cole admittedly took this personal, and was met with backlash from many artists in the industry.

Now, Noname fires back with a brand new track, coincidentally released after Cole’s sudden rant—and in the song, the 28-year old rapper and activist takes shots at J. Cole.

“Wow look at him go / He really ’bout to write about me while the world is in smokes? / When his people in trees, when George was begging for his mother saying he couldn’t breathe / you thought to write about me?”